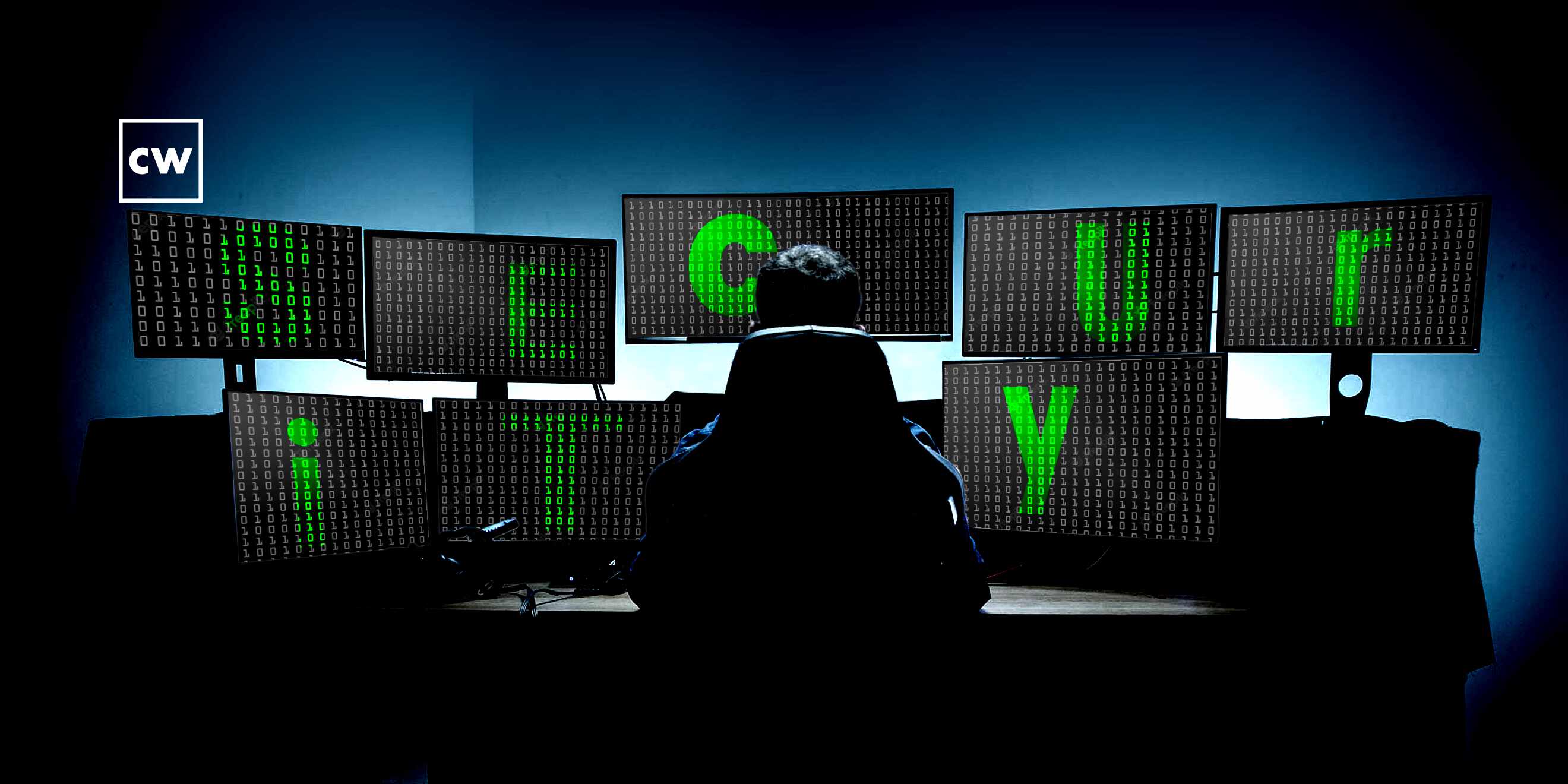 Larry Cashdollar, Principal Security Intelligence Response Engineer at Akamai Technologies, sits down with Dave Bittner to discuss his life leading up to working at Akamai. He shares his story from his beginnings to now, describing what college life was like as a young computer enthusiast. He says “If you look at my 1986 yearbook, I think it was my sixth grade class, it says computer scientist for my career path. So I had a love of computers when I was really young. I guess I knew what field I wanted to get into right off the bat.” He describes different career paths that all led him to his current position. He also shares his love for computers and technology through the decades of his youth, and how he is learning, even now. We thank Larry for sharing his story.