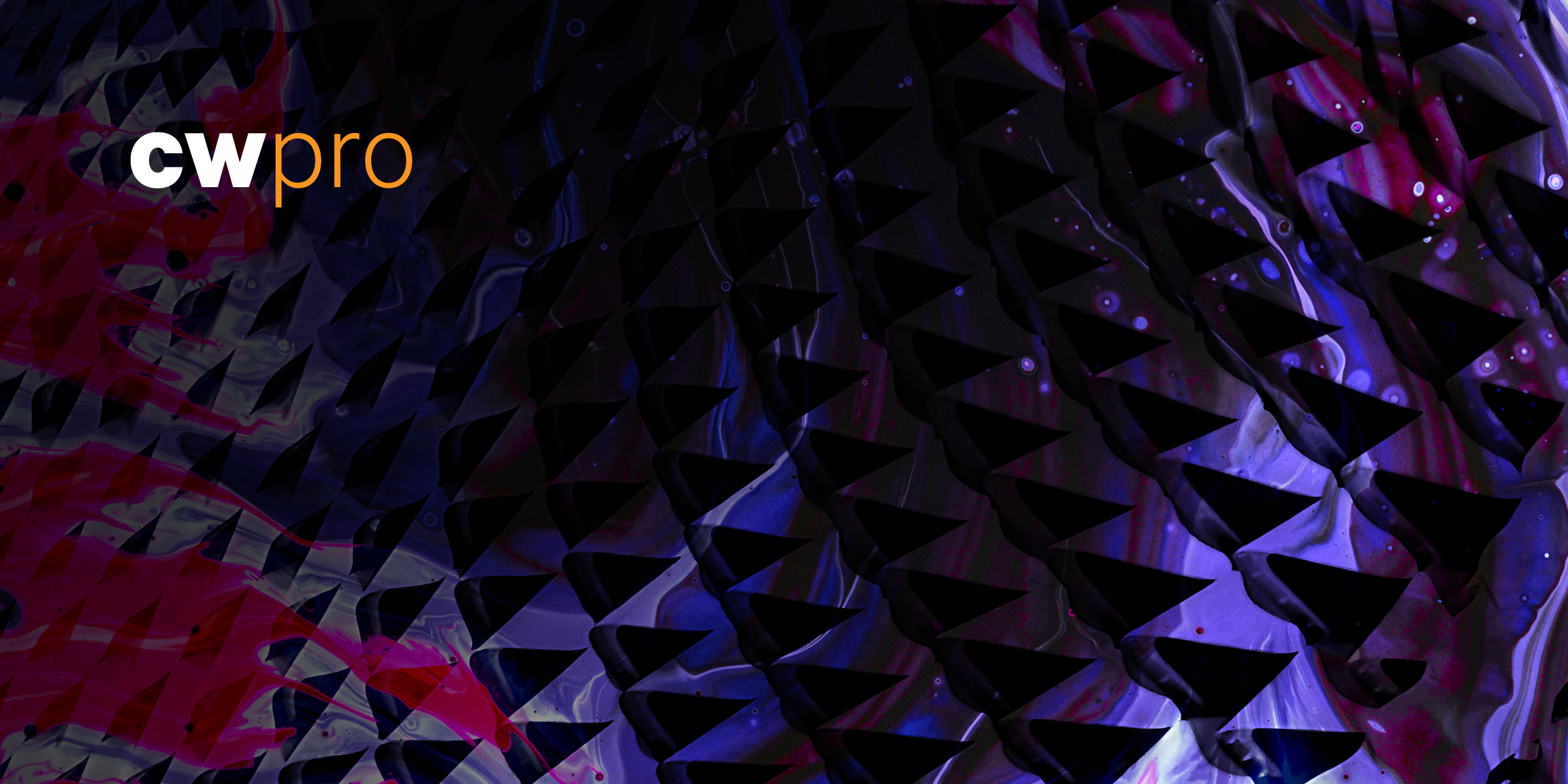 “Ukraine’s counter-offensive in Kherson is gathering momentum,” the UK’s Ministry of Defence wrote this morning in its daily situation report. “Their forces have highly likely established a bridgehead south of the Ingulets River, which forms the northern boundary of Russian-occupied Kherson.” Artillery seems to be isolating the battlefield, particularly with a counter-bridge program. “Ukraine has used its new long range artillery to damage at least three of the bridges across the Dnipro River which Russia relies upon to supply the areas under its control. One of these, the 1000 metre long Antonivsky bridge near Kherson city, was damaged last week. Ukraine struck it again on 27 July 2022 and it is highly likely that the crossing is now unusable. Russia’s 49th Army is stationed on the west bank of the Dnipro River and now looks highly vulnerable. Similarly, Kherson city, the most politically significant population centre occupied by Russia, is now virtually cut off from the other occupied territories. Its loss would severely undermine Russia’s attempts to paint the occupation as a success.”

The Telegraph quotes a warning from Ukraine’s Defense Ministry to Russian forces occupying Kherson: “retreat or be annihilated.” Retreat seems to be growing as difficult for Russian forces in the city as resupplying them over damaged or unusable bridges is becoming.

The AP reports that Russia early this morning resumed long-range missile strikes against Kharkiv, Chernihiv, and areas around Kyiv. The strikes may represent retaliation for the ongoing Ukrainian counteroffensive, Ukrainian officials say some of the missiles were launched from Belarus. Other fighting in the east continues, with conflicting claims of success by both sides. For example, according to Al Jazeera, Russia and Ukraine both say they control the Vuhlehirsk power plant. The coal-fired plant is the second largest power generation facility in Ukraine. It’s been under Russian fire, and recent photos taken at a distance seem to show it burning.

Internet service in Kherson was interrupted earlier this week, multiple sources (including Cloudflare) reported. The cause or causes of the outages are unclear, the Record reports, and indeed it’s possible that either side might have taken the Internet down in the embattled city. It’s also possible that the city’s infrastructure is struggling under the pressure of continued combat. Under such conditions failure is overdetermined.

Ukraine’s State Service of Special Communications and Information Protection (SSSCIP) this week signed a Memorandum of Cooperation with its US counterpart, the Cybersecurity and Infrastructure Security Agency (CISA). The memorandum doesn’t initiate cooperation. Rather, it extends and expands the collaboration the two agencies have already enjoyed. CISA’s announcement notes three areas in particular where the two agencies will work together “on shared cybersecurity priorities:”

The SSSCIP’s deputy chairman, Oleksandr Potii, described the memorandum’s significance: “This memorandum of cooperation represents an enduring partnership and alignment in defending our shared values through increased real-time information sharing across agencies and critical sectors and committed collaboration in cultivating a resilient partnership.”

As TheHill observes, the focus of earlier stories on US-Ukrainian cooperation in cyberspace had been on US Cyber Command’s unspecified activities related to Russia’s war against Ukraine, acknowledged last month in some gnomic remarks by Cyber Command’s General Nakasone during an interview with Sky News. “We’ve conducted a series of operations across the full spectrum; offensive, defensive, [and] information operations,” he said, adding, “My job is to provide a series of options to the secretary of defense and the president, and so that’s what I do.” What those options were General Nakasone understandably declined to say.