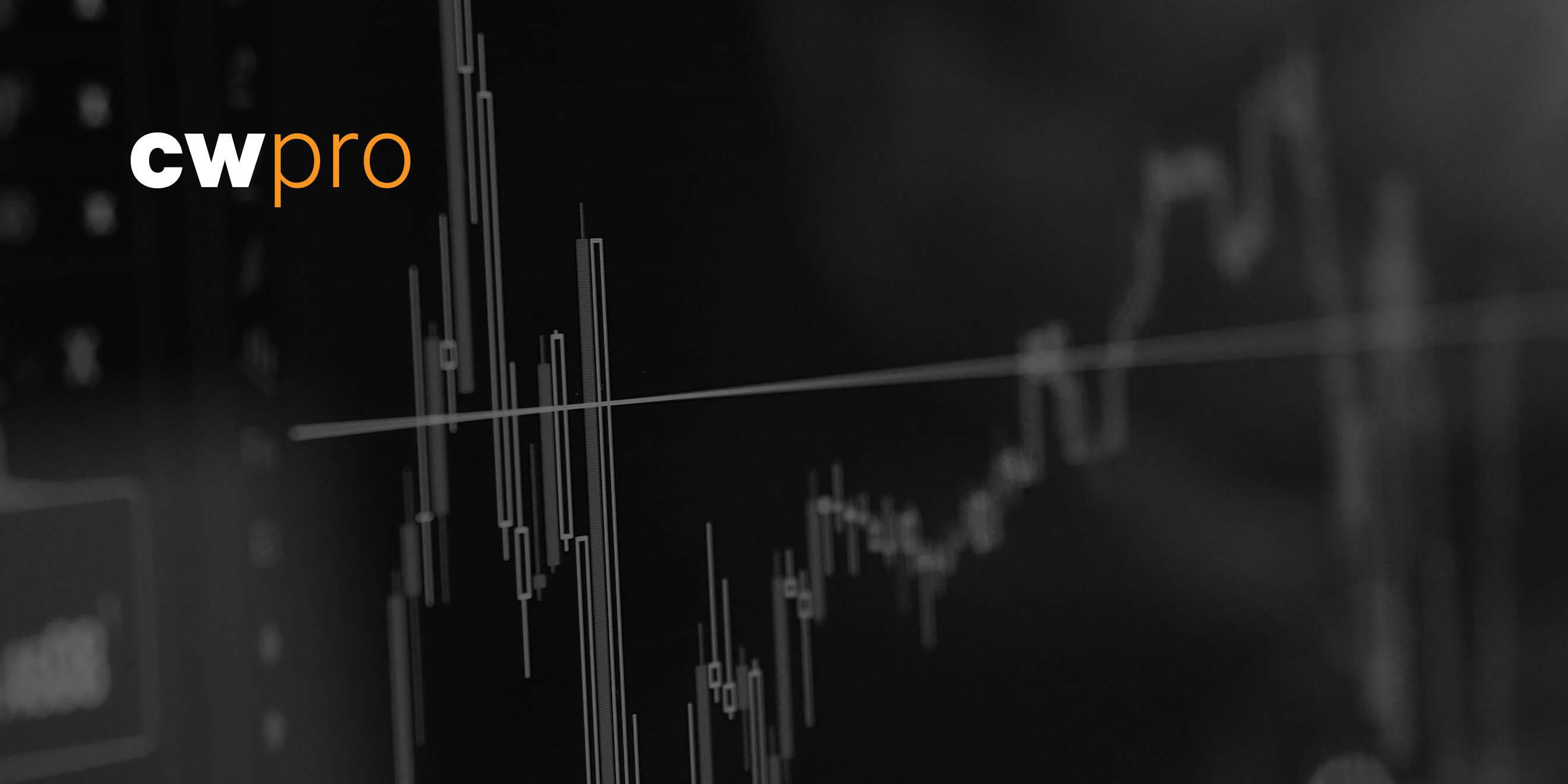 Why We Invested in HiddenLayer (TenEleven Ventures) Today we proudly announce our seed investment in ML security company HiddenLayer. As soon as we met the incredible team behind this innovative company, we knew we wanted to be a part of their pioneering effort to develop a brand new market protecting a cornerstone of the next economy, ML algorithms, and back the development of a new category of the security market, “MLDR” – machine learning detection and response.

6 security analyst job description red flags that make hiring harder (CSO Online) With security professionals in short supply, it pays to ensure your job postings aren’t turning away good candidates. Here are six things experts say to avoid and what to do instead.

Twitter Has Entered the Elon Musk Twilight Zone (Wired) In the tortured deal’s alternate reality, it makes sense for the company’s leaders to try to force Musk to take over—but things will get tricky if they succeed.

Accenture Ranks No. 1 in Cybersecurity Service Providers by HFS Research (Eagle-Tribune) Accenture (NYSE: ACN) has been recognized as the No. 1 cybersecurity service provider overall in a new report from industry analyst firm HFS Research.

Google-Mandiant deal closer as US Justice Department ends antitrust inquiry (CRN Australia) Merger expected to complete at the end of 2022.

MetaMask Co-Founders: ‘We Can’t Stop People From Making Ponzis on Blockchains’ (Vice) Co-founder Aaron Davis says in his first joint interview with Dan Finlay that “it feels too little too late, but putting your money in cryptocurrencies is gambling.”

Why SolarWinds just may be one of the most secure software companies in the tech universe (SC Magazine) SC Media spoke with Tim Brown, director of security operations at SolarWinds, and Chip Daniels, the company’s head of government affairs, to dig deeper into the response and long term implications that the Sunburst attack had on its own security posture and that of the software market at large. Said Brown: We are hoping to be a poster child for a new model.

BreachQuest Gains Momentum, Named Approved Vendor By Top Cyber Insurance Providers (PR Newswire) BreachQuest, the company modernizing incident response, announced today that over the past year of operations it has been added to the panel of…

ADF Veterans Reskilling for Cybersecurity Roles (Australian Cyber Security Magazine) SANS Institute has announced the inaugural class of graduates from its Veteran Cyber Academy. SANS held a graduation ceremony at The Australian War Memorial in Canberra on 16 June, where the first cohort of students graduated.

How War Impacts Cyber Insurance (Threatpost) Chris Hallenbeck, CISO for the Americas at Tanium, discusses the impact of geopolitical conflict on the cybersecurity insurance market.

Hacket Cyber Lets You Partner With Hackers with the ALLYGN Partner Pro (PRWeb) Hacket Cyber, a leader in penetration testing and offensive security services, has announced today the debut of the ALLYGN partner program for technology rese

Top 10 cyber security platforms (Technology Magazine) As cyber attacks become more complex, it has never been more crucial for businesses to invest in cyber. Here, we take a look at the top cyber platforms

Cellebrite, Chainalysis Team Up Against Crypto Crime (GovTech) Even as cryptocurrency investors deal with recent losses in value, public-sector interest in crypto continues to grow. That means more opportunities for fraud and more need for protections, the companies say.

Ex-Cisco, Duo Lawyer Joins Secureframe as Cybersecurity Startup’s Legal Chief (Corporate Counsel) Kyle McLaughlin now leads all legal, risk and privacy functions at Secureframe, which has raised $79 million since its 2020 launch and has been on a bit of a hiring spree.

TikTok’s Chief Security Officer to Step Down (Wall Street Journal) TikTok’s chief security officer will step back from that role in September, in a move the company said wasn’t related to widening concerns in Washington over the security risks posed by the popular short-video app.