Greece to fine Clearview AI. NSO Group seeks a reprieve from its consignment to the US Entity List. 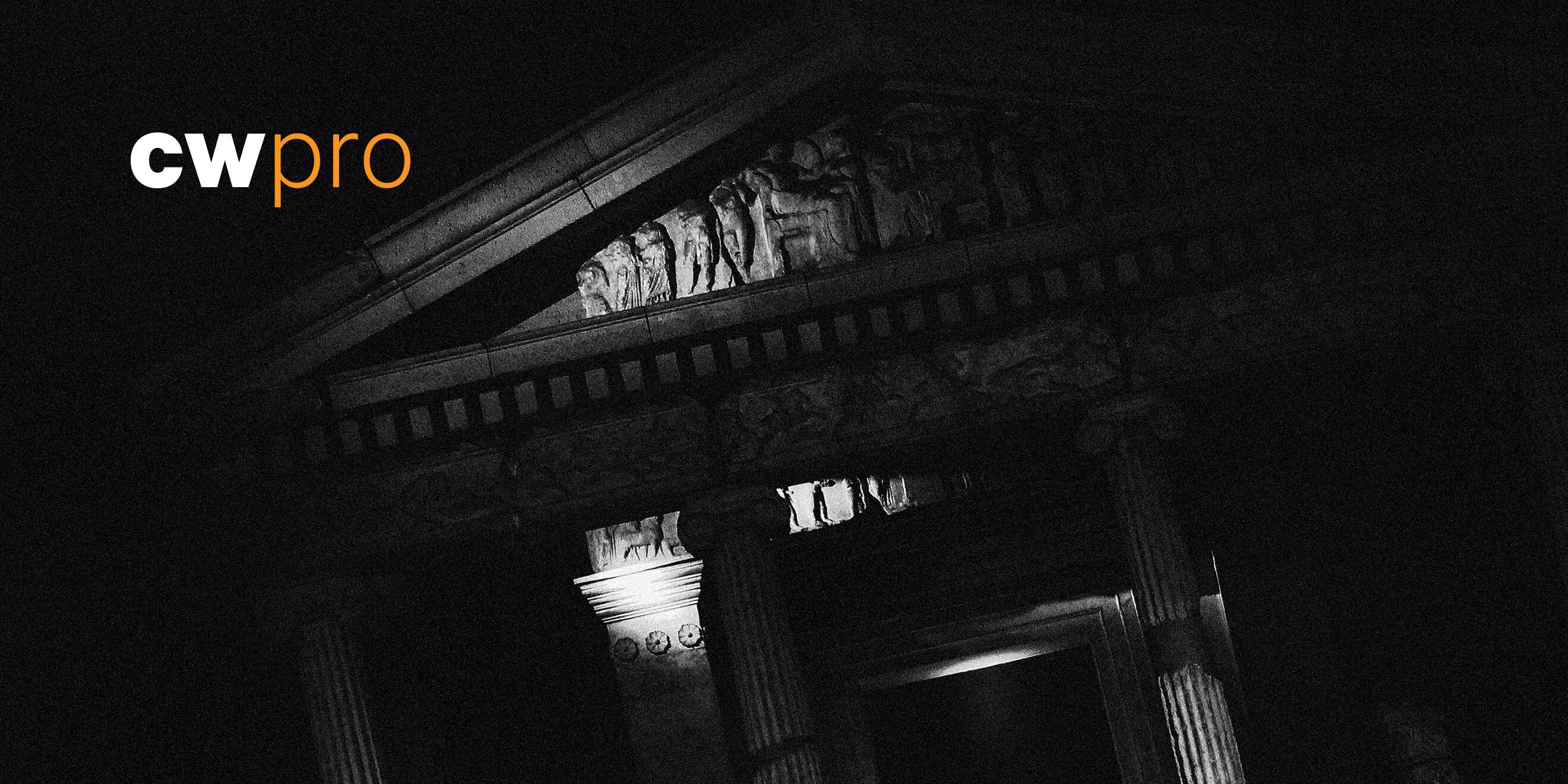 Greece becomes the latest country to crack down on Clearview AI.

Clearview AI, well-known for its controversial facial recognition services, came under criticism when it was discovered the company was using scraped images without the subjects’ consent to build its identity-matching database. TechCrunch explains that Greece is joining the UK, Italy, and France in banning Clearview from collecting and processing the personal data of its residents.The Hellenic Data Protection Authority has ordered Clearview to delete any Greek data already in its database, and is fining the firm €20 million.

The ruling follows a May 2021 complaint from Homo Digitalis, a Greek human rights advocacy group. Homo Digitalis applauded the decision, stating the fine sends a “strong signal against intrusive business models of companies that seek to make money through the illegal processing of personal data.” In May, Clearview agreed to major restrictions on its services in the US in exchange for settling a 2020 lawsuit from the American Civil Liberties Union, which said Clearview was breaking Illinois state law prohibiting the use of individuals’ biometric data without consent. The EU’s General Data Protection Regulation (GDPR), which covers around thirty European countries, sets similar restrictions on such data. So far Clearview has been fined approximately €50 million total by regulators in Europe, and it’s likely Greece will not be the last country to take such action. When asked for a response, the company stated, “Clearview AI does not have a place of business in Greece or the EU, it does not have any customers in Greece or the EU, and does not undertake any activities that would otherwise mean it is subject to the GDPR.”

NSO Group would like a reprieve from US strictures.

NSO Group, makers of the Pegasus intercept tool, has been on the US Commerce Department’s Entity List (effectively a black list) since last November, and it would like very much to be taken off that list. To that end the firm has hired lobbyists to make its case with the US Administration and Congress, Pro Publica reports. The Times of Israel thinks NSO Group’s efforts to this point have shown little likelihood of success. The company was placed on the Entity List because of the widespread abuse of its Pegasus tool by repressive governments.