Ukraine at D+139: Hacktivism as morale-builder. 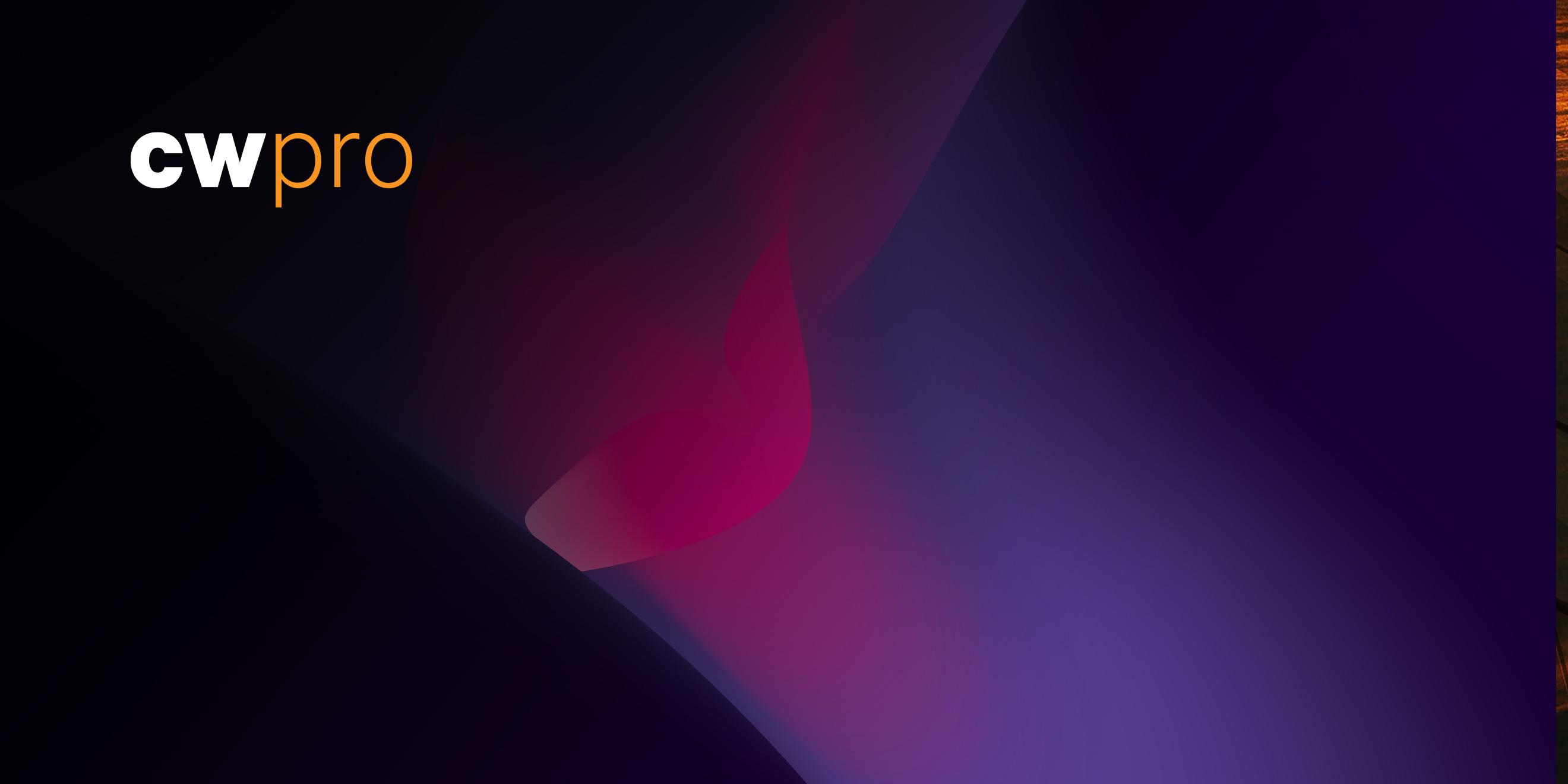 An update on the artillery war.

Ukraine seems to be using Western-supplied artillery, particularly US-delivered HIMARS rockets, to effect against target sets that include ammunition sites, command-and-control headquarters, and air defense systems. The BBC reports an apparently successful strike (to judge from video of large explosions and post-strike satellite imagery) against an ammunition supply point in Nova Kakhovka, a town in the southern Kherson region.

Also hit near Kherson was a command post. In the Telegraph’s account, “Major General Artyom Nasbulin, the chief of staff of the 22nd Army Corps, was killed in a Himars rocket strike on a command post near Kherson, said Sergei Bratchuk, a spokesman for the Odesa region. If confirmed, he would be the 12th Russian general killed in Ukraine since the war began.” That’s an extraordinarily high rate of losses among senior officers, whose exposure to enemy fire argues an unreliable chain-of-command that requires the generals’ presence forward, in the battle area, personally directing forces that require such high-level attention.

Ukrainian programs of fire against Russian target sets have sometimes induced Russian retaliation. The Donetsk town of Bakhumut was rubbled, the Guardian reports, by Russian artillery after a Ukrainian HIMARS strike against a Russian air defense unit in the nearby occupied Luhansk province.

HIMARS and the related MLRS rocket systems have, with standard ammunition, a range of roughly 84 kilometers.

The UK’s Ministry of Defence this morning offered informed speculation about the next phases of Russia’s offensive in Donetsk and Luhansk, as the Russian army continues to reconstitute its units. “In the Donbas, Russian forces will likely focus on taking several small towns during the coming week, including Siversk and Dolyna on the approaches to Slovyansk and Kramatorsk. The urban areas of Slovyansk and Kramatorsk likely remain the principal objectives for this phase of the operation.”

Russia’s long-term goal seems to be the delegitimization of Ukraine as such, a means to the end of the re-engorgement of that country. “Russia continues to seek to undermine the legitimacy of the Ukrainian state and consolidate its own governance and administrative control over occupied parts of Ukraine. Recently this has included an initiative to twin Russian and Ukrainian cities and regions to develop post-conflict administrations and a decree to make it easier for Ukrainians to obtain Russian citizenship.”

Those efforts have provoked a partisan response in the occupied territories that is likely to intensify. “Anti-Russian sentiment in occupied Ukraine is leading to Russian and pro-Russian officials being targeted. The Russian-appointed administration in Velykyy Burluk acknowledged that one of its mayors was killed on 11 July 2022 by a car bombing. The targeting of officials is likely to escalate, exacerbating the already significant challenges facing the Russian occupiers and potentially increasing the pressure on already reduced military and security formations.”

Challenges of reconstituting units already expended in the invasion.

Russia’s operational pause seems designed to give the army an opportunity to reconstitute its units after heavy losses in both personnel and matériel. (Few observers take seriously Mr. Putin’s recent remarks that said, in effect, you ain’t seen nothing yet; we haven’t even got started.) Re-equipping motorized rifle units with obsolescent MTLB infantry carriers is one sign of this, as are attempts to acquire combat drones from foreign suppliers. Defense One reports that battlefield surveillance drones are in especially short supply.

The Telegraph has an account of Moscow’s attempts to recruit convicts into contract military firms (the Wagner Group is the most famous of these). They would serve in exchange for remission of their sentences. Other recruiting efforts have focused on poorer, backward districts as Russia seeks to avoid the necessity of declaring a general mobilization. The recruits are said to be receiving hasty, minimal training, a matter of a few days.

Hacktivism in a hybrid war.

Hacktivists in sympathy with Ukraine have conducted distributed denial-of-service attacks against Russian movie theaters. CyberNews says the attacks, regarded as a tit-for-tat response to Russian DDoS attacks by Killnet and others against Ukrainian and other sympathetic nations’ networks, have affected “Kinomax, Mori Cinema, Luxor, Almaz, and other chains,” as well as “ticket service Kinoplan.”

Obviously such campaigns aren’t war-winners. The Record reports a consensus among Ukrainian security firms that DDoS is popular because it’s easy, and that the targets selected for disruption are picked because they’re disruptable, not because they’re either high-value or high-payoff.

Ukrainian hacktivists have been more-or-less assembled into a loose umbrella group, the IT Army. The Ukrainian government says it doesn’t direct the IT Army, and indeed their opportunistic and improvisational target selection would seem to argue that their organization is pretty thin. The Record says, “This lack of planning makes sense given that IT Army is an independent group of volunteer hackers, not a trained cyber army unit. ‘We do not coordinate cyber volunteers in their attacks and have no information on any such coordination centers,’ Ukrainian security official Victor Zhora said.”

So hacktivism might be regarded as a morale-builder. “The only benefit of IT Army’s DDoS was that thousands of people came together and felt useful in their resistance against Russia,” Yegor Aushev of Cyber Unit Technologies told the Record. It’s also striking to see how commodified DDoS apps have become, freely provided and readily accessible, complete with short how-tos (and the shortest of how-tos is all that’s needed to operate them).

Germany puts its shields up.

Aware of the potential threat of Russian cyberattacks, German authorities yesterday announced a program of increased readiness and resilience. Deutsche Welle reports that Interior Minister Nancy Faeser explained the motivation for the increased state of alert: “The sea change we are facing in view of the Russian war of aggression against Ukraine requires a strategic repositioning and significant investment in our cybersecurity.” In addition to new, secure systems for exchanging information, the government intends to promote resilience in small- and medium-sized organizations. “That would apply to ‘critical infrastructure,’ businesses involved in transport, food, health, energy and water supply.”