CMMC and your industrial environment, plus the five most critical security controls. 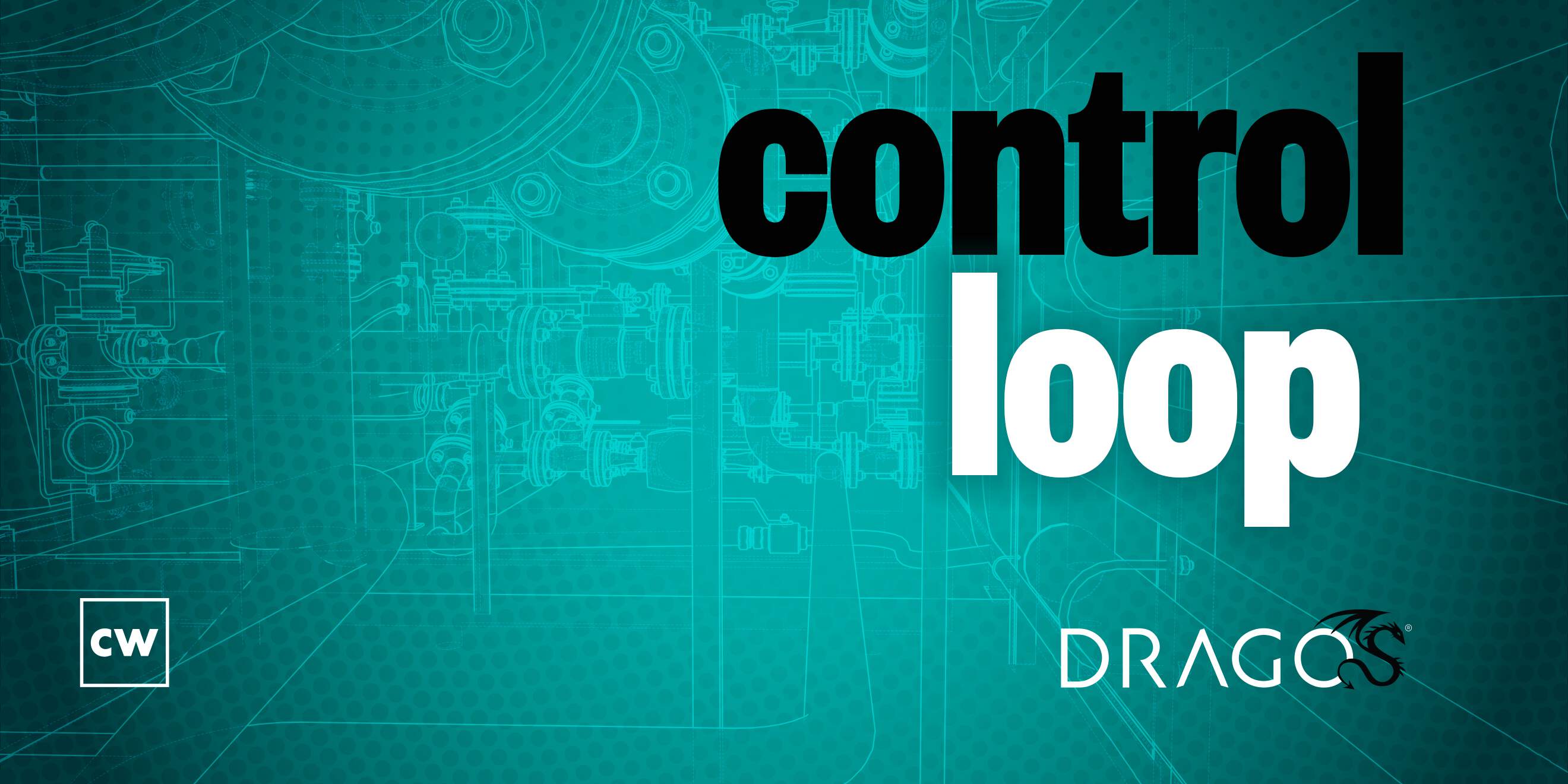 A cyberattack hits a Ukrainian energy provider. A Chinese-speaking threat actor targets building automation systems. An Iranian steel mill suspends production due to a cyberattack. The US US TSA issues relaxed pipeline cybersecurity directives. A US cybersecurity bill focuses on training.

Ian Frist from BlueVoyant joins us to discuss on what CMMC will mean for ICS environments.

And in the Learning Lab, Robert M Lee joins us to explain the five critical controls for ICS.

Cyberattack Forces Iran Steel Company to Halt Production (SecurityWeek) One of Iran’s major steel companies said Monday it was forced to halt production after being hit by a cyberattack that also targeted two other plants, apparently marking one of the biggest such assaults on the country’s strategic industrial sector in recent memory.

Smart Factories Need to Prioritize Cybersecurity (Capgemini) Smart factories are increasingly being utilized by industry as part of the transition toward digitization. Being connected to cloud or the internet, they bring a plethora of communicative advantages. However, this network connection also creates a larger surface area vulnerable to attack via digital means.

Cyber Yankee exercise hones New England Guard skills to fight digital threats (C4ISRNet) “Whether it’s a state or a federal effort, the importance of being prepared to respond to a cyber …

Ian Frist from BlueVoyant joins us to discuss the Cybersecurity Maturity Model Certification from the US Department of Defense and what it means for industrial environments.

Robert M. Lee teaches us about the five critical controls for OT cybersecurity.

Subscribe to the Control Loop Newsletter here with new editions published every month.