Ukraine at D+134: Preparing for an end to Russia’s operational pause. 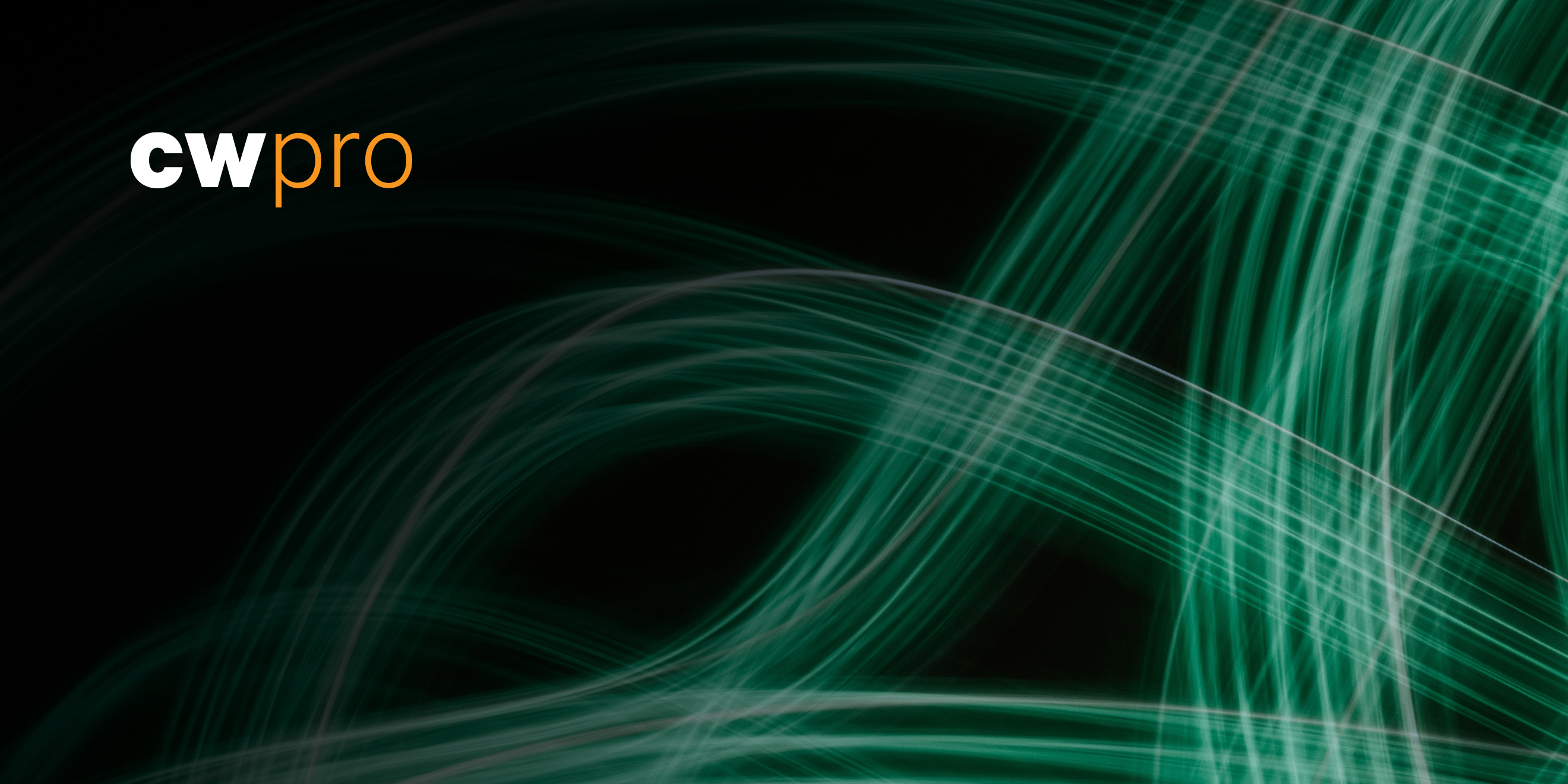 Mr. Putin says no one should count on Ukrainian battlefield victory, because Russia’s hardly gotten started.

The UK Ministry of Defence (MoD) situation map shows little striking change in the Russian or Ukrainian lines. The MoD’s Friday update reports a period of consolidation and reconstitution.”Russia is likely concentrating equipment on the front line in the direction of Siversk, approximately 8km west of the current Russian front line. Its forces are likely pausing to replenish before undertaking new offensive operations in Donetsk Oblast. Ukrainian forces continue to make gradual advances in the south-western Kherson sector. There is a realistic possibility that Russia’s immediate tactical objective will be Siversk, as its forces attempt to advance towards its most likely operational goal of the Sloviansk-Kramatorsk urban area.”

Russian forces appear to be in an operational pause pending reconstitution, after which they’re expected to resume their offensive in the Donbas with the objective of complete conquest of the Donetsk region. For its part Ukraine is pushing a counteroffensive in the south with the objective of retaking Kherson. The Wall Street Journal quotes Ukrainian authorities as saying that NATO shipments of 155mm artillery and HIMARS rocket launchers are beginning to tell on the battlefield. “We finally feel that the Western artillery that we received from our partners is working very powerfully. Its precision really is at the level that we need,” President Zelensky said Wednesday. “Our defenders carry out painful strikes against warehouses and other important logistic nodes of the occupiers. And this materially lowers the offensive potential of the Russian army.” What Ukraine needs now, he said, were air defense systems with an anti-cruise-missile capability. These would be used against the repurposed anti-shipping missiles and other land attack systems Russia is using to reduce Ukrainian cities.

In a Thursday interview with CNN, President Zelenskyy repeated his determination not to part with any of its territory as a condition of peace with Russia. Russia’s President Putin said yesterday, during a meeting with senior leaders of the Duma, that he had no intention of backing down from his own maximalist goals, and that Ukraine’s only option was to accede to all of Russia’s demands. And any Ukrainian hope of battlefield victory is a phantasm, because Russia’s been pulling its punches so far. “Everyone should know that, by and large, we haven’t started anything yet in earnest,” he said. (This is whistling past the graveyard: a hundred-thirty-five days of offensive operations, tens of thousands soldiers lost, failure to achieve initial objectives, and naval losses in the Black Sea seem evidence of either earnest commitment or shocking, unheard-of bad luck.) “At the same time,” he added, “we don’t reject peace talks. But those who reject them should know that the further it goes, the harder it will be for them to negotiate with us.” Negotiations will always be difficult, particularly when the Russian position is a demand for accession to all of Moscow’s demands.

An update on cyber operations in the hybrid war.

With IBM researchers’ discovery that the Trickbot gang has been active against Ukrainian targets since Russia’s war began, and that it’s been acting directly in the Russian interest, Trickbot and similar gangs have been seen acting as privateers under state direction. Since Trickbot cut its criminal teeth on financial crime, especially banking Trojans, the financial sector ought to be on particular alert for any spillover from Russian privateering. SC Magazine speaks with various industry experts who advise financial institutions to keep their shields up (and to take another look at the US Cybersecurity and Infrastructure Security Agency’s Shields Up guidance).