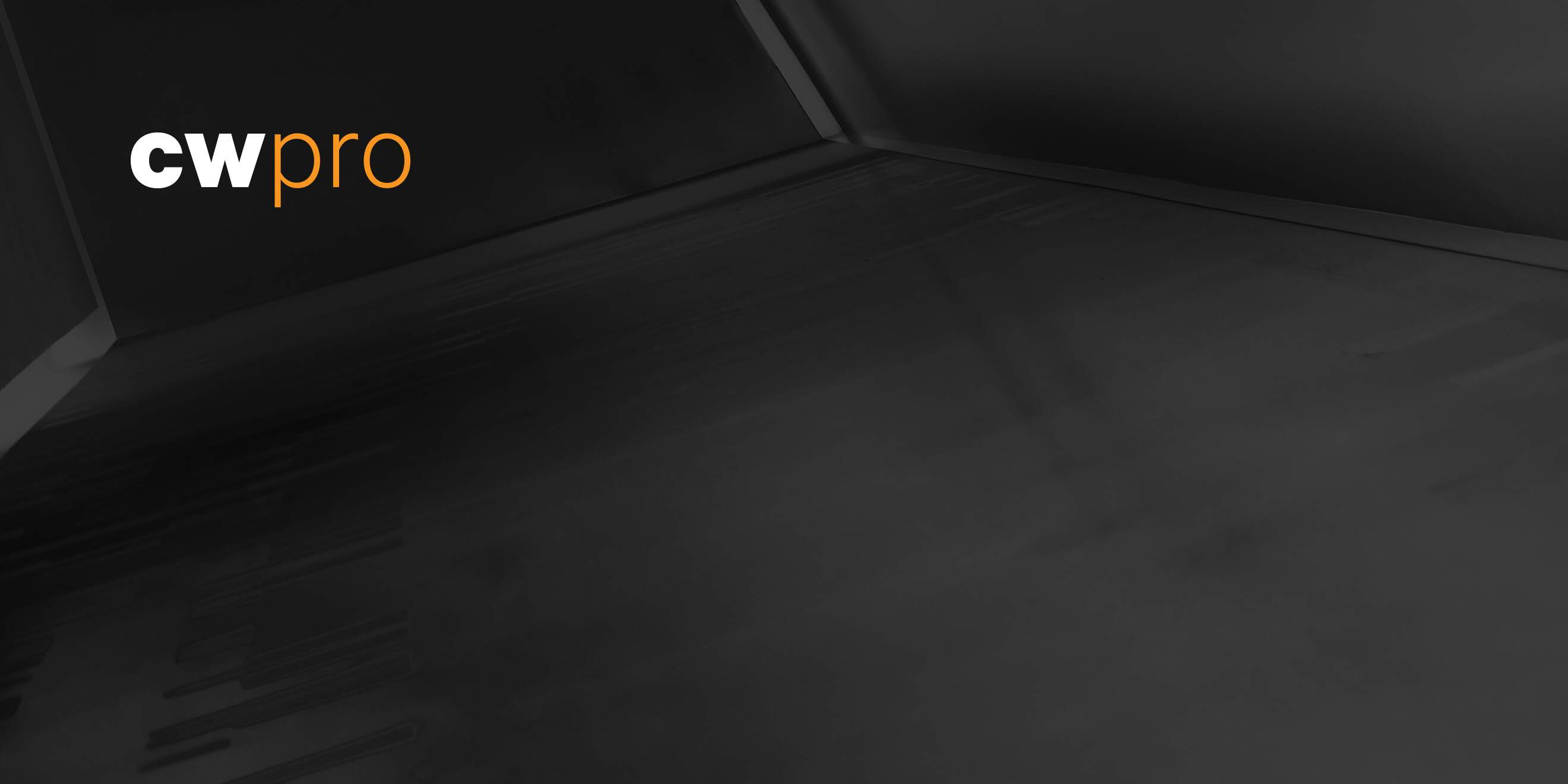 The Guardian reports that the UK’s online safety bill has a new amendment stating that articles in breach of an online platform’s terms and conditions cannot be taken down until the publisher has been notified and has received the verdict of any appeal to the platform. The aim of the amendment, which is aimed at tech giants like Facebook and Twitter, is to ensure that content cannot be suddenly banned from a platform without arbitration – as occurred last year, when YouTube banned the digital station TalkRadio from its platform without warning for violating its content guidelines.

The changes were made in response to worries that the original bill’s provisions for removing harmful content gave tech firms too much leeway. Culture secretary Nadine Dorries stated, “We’ve seen tech firms arbitrarily remove legitimate journalism with a complete lack of transparency and this could seriously impact public discourse. These extra protections will stop that from happening.” The bill still maintains that illegal content like terrorism or child abuse can be removed without appeal. The bill is scheduled to return to parliament next week before being implemented next year.

The US Treasury Department yesterday issued a fact sheet on its framework for addressing the cryptocurrency market. The document emphasizes the need to collaborate with international partners to develop standards for digital payment architectures, while also ensuring that “America’s core democratic values are respected.” Objectives include ensuring the safety of the global financial system and its interoperability, and also making it harder to use cryptocurrency for illicit transactions. To facilitate international cooperation, the fact sheet calls for the US “to promote the adoption and implementation of international standards through bilateral and regional engagements.” CoinDesk explains that the document is the Treasury’s first response to President Biden’s recent executive order regarding the regulation of cryptocurrency.

US government staffers prohibited from working on policies impacting their crypto holdings.

This week the US Office of Government Ethics (OGE) issued a legal advisory notice declaring that federal employees are not allowed to work on policies that impact their cryptocurrency holdings. As CoinDesk explains, the advisory is aimed at the de minimis exemption, which allows the owner of a security of an amount below a certain threshold to work on policy related to that security. The OGE stated that this exemption doesn’t apply to cryptocurrency, even if the holdings in question “constitute securities for purposes of the federal or state securities laws,” and the advisory affects all employees at the White House and federal agencies, including the Federal Reserve and Treasury Department. One exception remains, and it concerns mutual funds: staffers who have invested no more than $50,000 in a mutual fund with exposure to the crypto sector will still be permitted to contribute to crypto-related policies.

CISA warns that election tampering could also be an inside job.

As US election officials prepare for the upcoming midterm elections, state officials gathered in the US state of Louisiana for the National Association of Secretaries of State conference, StateScoop reports. Speaking at the conference yesterday, Director of the US Cybersecurity and Infrastructure Security Agency (CISA) Jen Easterly noted that while ransomware and foreign-backed actors from Russia, China, and North Korea remain “very dynamic and complex cyber threats,” state election officials must also focus on preventing insider threats from employees working in election administration offices. Easterly stated, “If we focus too intently on one set of threats, we are very likely to miss those coming from another direction. Insider threats can do malicious things. They can also pose malicious physical threats.”

Law enforcement officials in states like Michigan and Colorado are currently investigating cases in which election workers gave unauthorized parties access to vote-tabulation devices, servers, and other technology assets containing sensitive voter data. WPLG adds that CISA has been conducting site visits and reviews of security procedures, and other physical assessments for state and local election officials. Kim Wyman, who leads CISA’s election-security efforts, said such data should be treated the way a bank might handle its money: “Be aware of your chain of custody and internal controls. Much like a bank protects money, you never want to have a situation where staff gets in proximity of ballots by themselves.” Recommendations include placing voting-related technology under constant video surveillance or protecting the facilities holding such assets with key-card access.