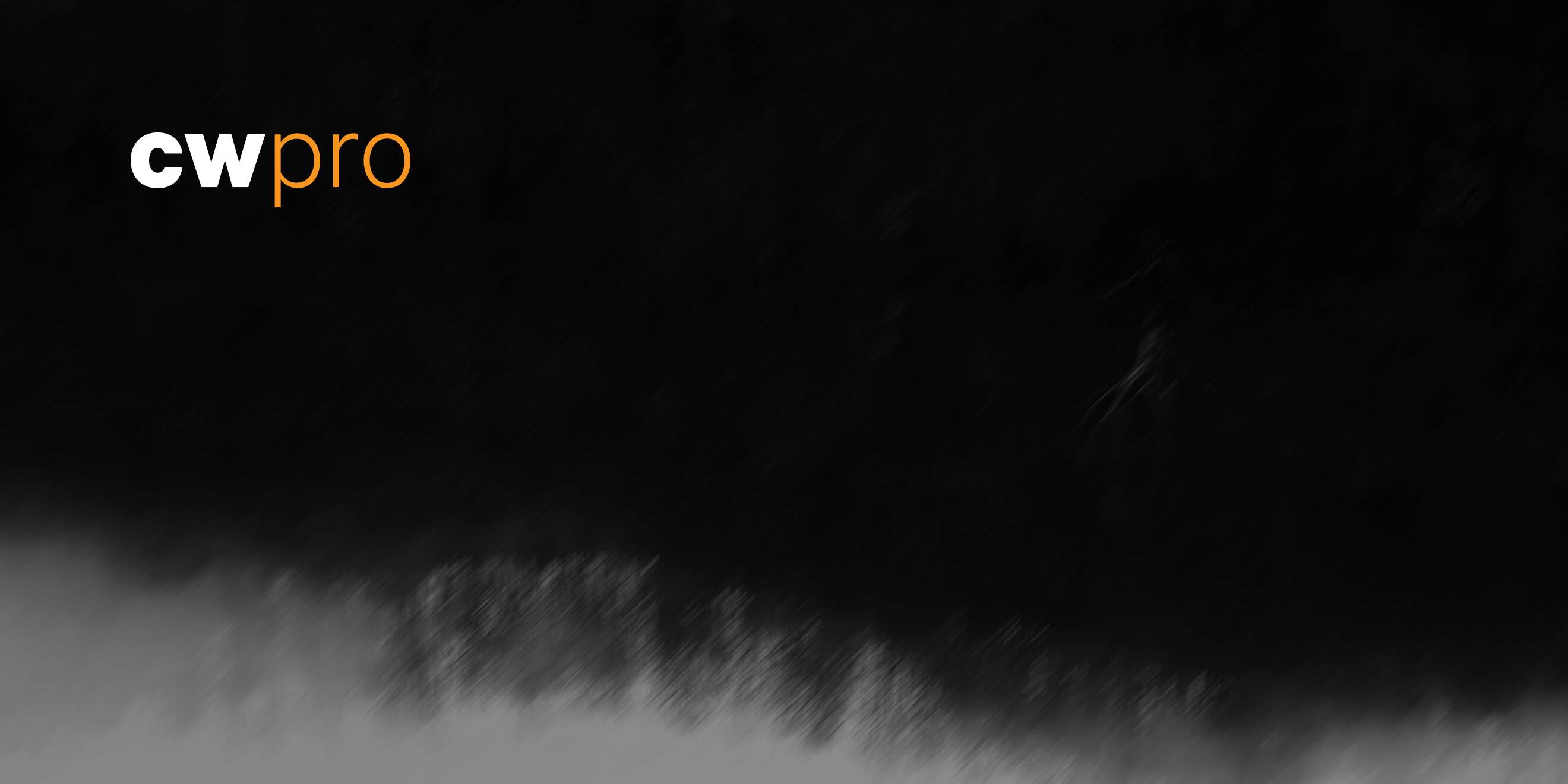 US government and business leaders at the state and local level receiving PRC attention.

One wouldn’t have thought that sister city relationships were risky. After all, what harm is there in Pittsburgh and Košice being sisters? Heart calls to heart, after all, and steel city chimes with steel city, and that’s all good. Usually, that is, but not, apparently, always.

In February US authorities began warning state and local authorities to expect attention from Chinese government disinformation campaigns. It seems that, as the US National Counterintelligence and Security Center (NCSC) said in an advisory this week, “For decades, a broad range of entities in China have forged ties with government and business leaders at the state and local levels of the United States, often yielding benefits for both sides. However, as tensions between Beijing and Washington have grown, the government of the People’s Republic of China (PRC) under President Xi Jinping has increasingly sought to exploit these China-U.S. subnational relationships to influence U.S. policies and advance PRC geopolitical interests.”

The goals of the campaign present an interesting contrast with the Russian model of influence. Moscow seeks to confuse, Beijing to confuse. Moscow doesn’t really care what the adversary believes, as long as it can throw sand in the gears. If the enemy’s friction is increased, Moscow will chalk it up as a win. Beijing’s goals are, from its point of view, positive: it seeks to bring American public opinion into line with viewpoints favorable to the PRC and the CCP. Whereas Russia’s approach is informed by an anthropological appreciation of the target’s weakness, China looks at structure and sees its opportunity in a federal system where top-down control is limited, and where state, local, and even private organizations wield an outsized influence.

The NCSC adds an important qualification. “In confronting this challenge, it is important that U.S. state and local leaders not cast blanket suspicion on all outreach from China, given that the threat of exploitation emanates from the PRC government and the Chinese Communist Party (CCP), not the people of China generally and not Chinese Americans, who themselves are often victimized by PRC aggression. In partnering with any foreign entity, U.S. state and local leaders should exercise vigilance, conduct due diligence, and ensure transparency, integrity, and accountability are built into the partnership to guard against potential foreign government exploitation.”

So, citizens of Long Beach, it’s absolutely OK to stay friends with those nice people from Qingdao you met at the Chamber of Commerce. In fact, it’s a good thing. But don’t swallow the CCP line.

Russian influence operations are now concentrating, the Voice of America reports, citing research by Recorded Future, on opening fissures in NATO. Moscow’s concentrating its efforts on what it perceives as high-payoff targets in France and Germany (whose governments are widely perceived as softer in their support for Ukraine than are NATO’s more easterly members, like the Baltic states and Poland, and its non-Continental members, like the UK, Canada, and the US), Poland (which shares a border and a complicated history with Ukraine), and Turkey (which controls access to the Black Sea). The efforts are very much in the Russian style, entropic and aimed at confusion as opposed to persuasion. The lines the disinformation takes are familiar: the Western media aren’t to be trusted, Ukrainians (insofar as they’re Ukrainians at all, and not simply Russians manqués) are the fons et origo of contemporary fascism, the difficulties in the world’s food supply are the fault of the Collective West (whose governments aren’t to be trusted) and so on.

Recorded Future points out that the activity they’re observing is consistent with some reports provided by Ukrainian intelligence services,:

“Notably, many of the aforementioned narratives align with an unverified analytical note from the Fifth Service of Russia’s Federal Security Service (FSB), reportedly intercepted and published by the Security Service of Ukraine (SBU) on June 5, 2022. The note discusses Russian information operations failures during Russia’s war against Ukraine thus far, and provides recommendations for influence efforts moving forward. The alignment of the analytical note’s messaging with influence narratives identified by Recorded Future supports the authenticity of the note. It advises targeting the ‘European Community’ with information about the ‘deterioration of living standards’ in the EU as a result of their support for Ukraine, proposing specific narratives such as ‘arming Ukraine at the expense of European taxpayers’, ’emphasizing economic hardship’, ‘forecasts about the number of Ukrainian refugees and the created burden on the budget and socio-economic infrastructure’, and more. The analytical note states that the intention of the ‘massive’ information operation is to ‘provoke internal public pressure on the governments and political elites of Western countries’.”

That vote in Kherson may not matter much.

Sunday morning’sreport from the MoD reported plans for a referendum in Kherson in which the occupied region will be asked to join the Russian Federation. “Russian-backed officials have said they will hold a referendum on Kherson Oblast joining the Russian Federation by autumn 2022. Russia is likely prioritising a pseudo-constitutional vote in an attempt to legitimise its control of the region. On 28 June 2022, Ihor Kolykhaiev, the elected mayor of Kherson city, was arrested, highly likely in an attempt to suppress opposition to the occupation. However, widespread armed and peaceful resistance continues across occupied areas. Kherson is the region which has been brought under the new Russian occupation most comprehensively since February. Finding a constitutional solution for the occupation is likely a priority policy objective for Russia. It will highly likely be prepared to rig voting to achieve an acceptable result.” The Telegraphreports that Russian occupation forces have installed a veteran FSB officer, Sergei Yeliseyev, as head of government in Kherson. His installation was accompanied by a triumphal post on Telegram: “Ukraine is forever in the past for the Kherson region. Russia is here forever,” which is either an expression of confidence in that plebiscite or an avowal that the plebiscite is just window-dressing for a decision already taken.

Several questions remain about the big data exposure incident that appears to have affected information held by the Shanghai National Police. Some of the data that have been posted online as a teaser by the person or persons (nom-de-hack “ChinaDan”) trying to sell them have been confirmed to be genuine, but it’s unclear whether all of them are. If they are the real goods, then the incident affects about a billion people, making it the biggest data exposure in history. The New York Times, like the Wall Street Journal, has been able to determine that some of the posted information is authentic. China has made no official statement on the matter, but the New York Times reports, “On Chinese social media platforms, like Weibo and the communication app WeChat, posts, articles and hashtags about the data leak have been removed. On Weibo, accounts of users who posted or shared related information have been suspended, and others who talked about it have said online that they had been asked to visit the police station for a chat.”

And all of this suggests some official sensitivity about the matter. Why else would they want to chat? Chat IRL, we mean. Some of the hashtags that are putting a burr under official saddles, way out west, Shanghai way, include “data leak” or “database breach,” items like that.