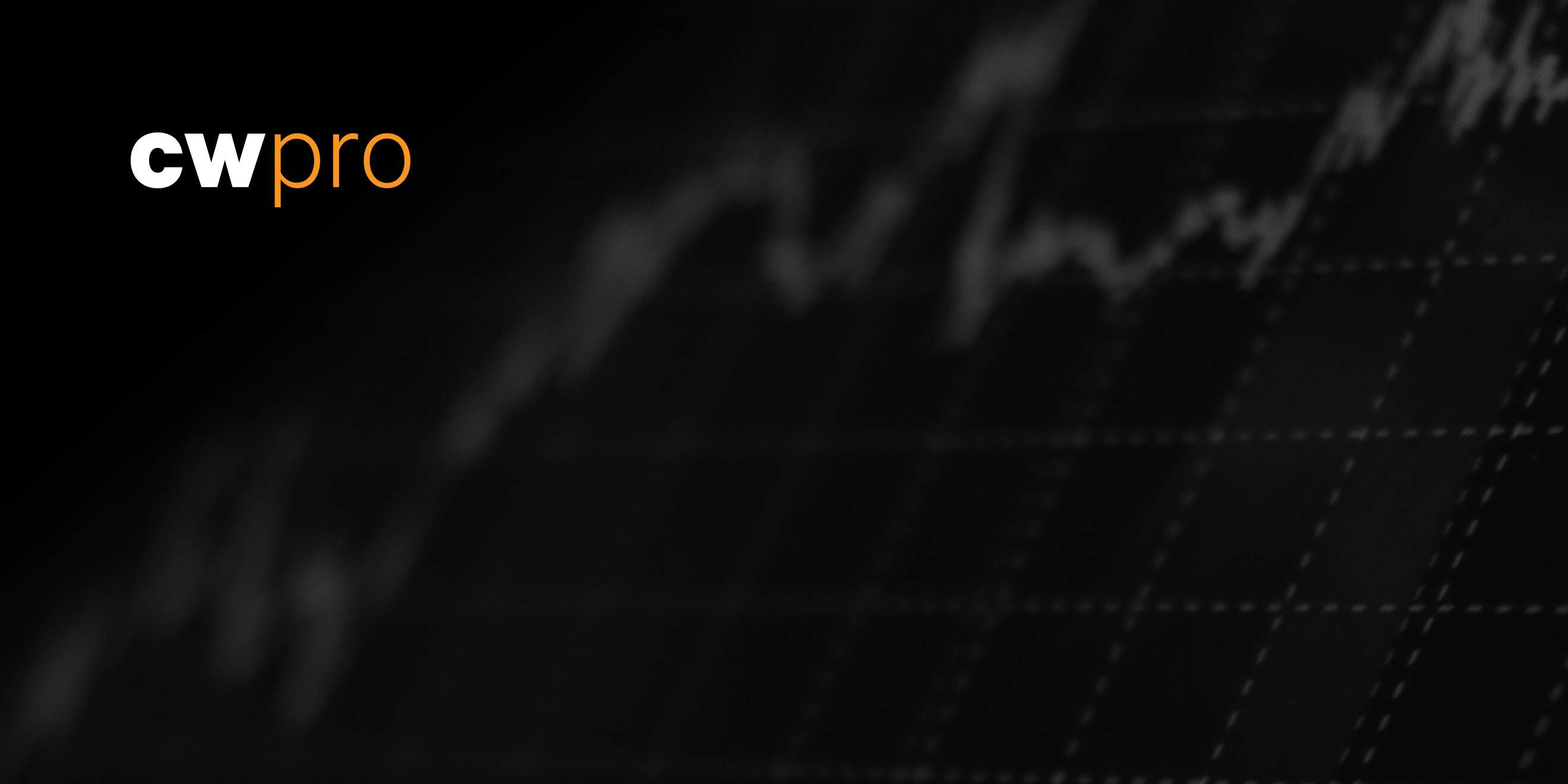 Pentagon: We’ll pay you if you can find a way to hack us (Register) DoD puts money behind bug bounty program after reward-free pilot

Pinnacle Wealth Planning Services Inc. Buys New Position in Qualys, Inc. (NASDAQ:QLYS) (Defense World) Pinnacle Wealth Planning Services Inc. purchased a new position in shares of Qualys, Inc. (NASDAQ:QLYS – Get Rating) during the first quarter, according to its most recent disclosure with the SEC. The institutional investor purchased 1,685 shares of the software maker’s stock, valued at approximately $240,000. Other hedge funds have also recently bought and sold […]

Thrive acquires Winter Haven-based DSM information technology firm (The Ledger) Tech entrepreneurs along Polk County’s Silicon Ridge are not surprised by the recent acquisition of Lakeland’s DSM Technology Consultants by a bigger fish in the pond of managed service providers.

Highflying Cyber Firms Cut Staff After Raising Hundreds of Millions of Dollars (Wall Street Journal) Security startups hunker down and stockpile cash as they prepare for a bear market.

Chevy’s First Foray into NFT Auctions Was a Bust With Zero Bids for the Minted Green Corvette Z06 (Corvette: Sales, News & Lifestyle) Chevrolet’s auction of the “Own the Color” NFT artwork and a real-life 2023 Corvette Z06 painted in Minted Green came to an end on Saturday with zero bids received.

Fortinet Partners with Women in CyberSecurity (WiCyS) to Expand the Wo (PRWeb) Fortinet, a global leader in broad, integrated, and automated cybersecurity solutions, is expanding its partnership to become a Tier 1 strategic partner wi

Synopsys Stock: A Growth Story Hard To Ignore (NASDAQ:SNPS) (SeekingAlpha) Increased demand from China is expected to provide a significant boost to Synopsys’ revenue in FY22. Read why I assign a buy rating on SNPS stock.

‘Our Aspiration Is to Be the First $100 Billion Cybersecurity Company’: Nikesh Arora on Making Palo Alto Networks a Juggernaut (The Information) When Nikesh Arora and I met in mid-June near the windswept entrance of his Palo Alto Networks offices in Sunnyvale, Calif., he was feeling a lot less Covid cautious than I was. That’s because the 54-year-old chief executive had gotten infected the previous month at the World Economic Forum. “My …

Hell’s Waiting Room Looks a Lot Like the Pentagon Visitor’s Center: Unpacking Cleared Worker Mobility (ClearanceJobs) The demand for cleared talent continues to outpace supply, and that means that when it comes to filling critical national security positions it’s often essential to transfer workers between contracts rather than onboard new talent.

Pricing pressures moderate as cyber insurance market begins to level out (Cybersecurity Dive) A surge in new buyers has begun to offset years of rising claims and higher premiums, according to data from global insurance firm Marsh.

LogRhythm Delivering on Promises to Customers (LogRhythm) LogRhythm is on an accelerated journey! LogRhythm has been regenerated to deliver on promises to better serve our customers.

Threat of disaster: We’re short-staffed in the cyber-world (American Thinker) Global hacking threats and cyber-warfare are by no means a new phenomenon as the past several years have seen an explosion of attacks against America and other Western nations from countries like Russia and China.

Companies are desperate for cybersecurity workers—More than 700K positions need to be filled (Fortune) Cybersecurity jobs in the U.S. are in high demand because the field requires many credentials and certifications.

After a sharp rise, cyber insurance rates show signs of stabilizing (The Record by Recorded Future) An uptick in costly cyberattacks led cyber insurance providers to hike their rates in 2021, with standalone cyber coverage premiums increasing an estimated 92% year-over-year, according to industry data.

‘Huawei-phobia’ is against globalization (China Daily) “Thanks to Huawei, China could participate in the NATO summit”, says the headline of German-language media outlet Wirtschafts-Woche.

Cybersecurity leaders are anticipating mass resignations within the year – here’s why (ZDNet) The growing threat of attacks combined with industry skill gaps is leading to sky-high burnout rates among cybersecurity professionals.

What drives private equity firms to acquire cybersecurity companies (Gulf Business) Over the last couple of years, cybersecurity is moving higher up the priority list, following a series of high-profile attacks globally.

Cybersecurity startups, once the VC darling, hammered by layoffs (TechCrunch) Thousands have been laid off, despite startups raising huge amounts of cash and VC investments increasing year-over-year.