Could REvil have a copycat? 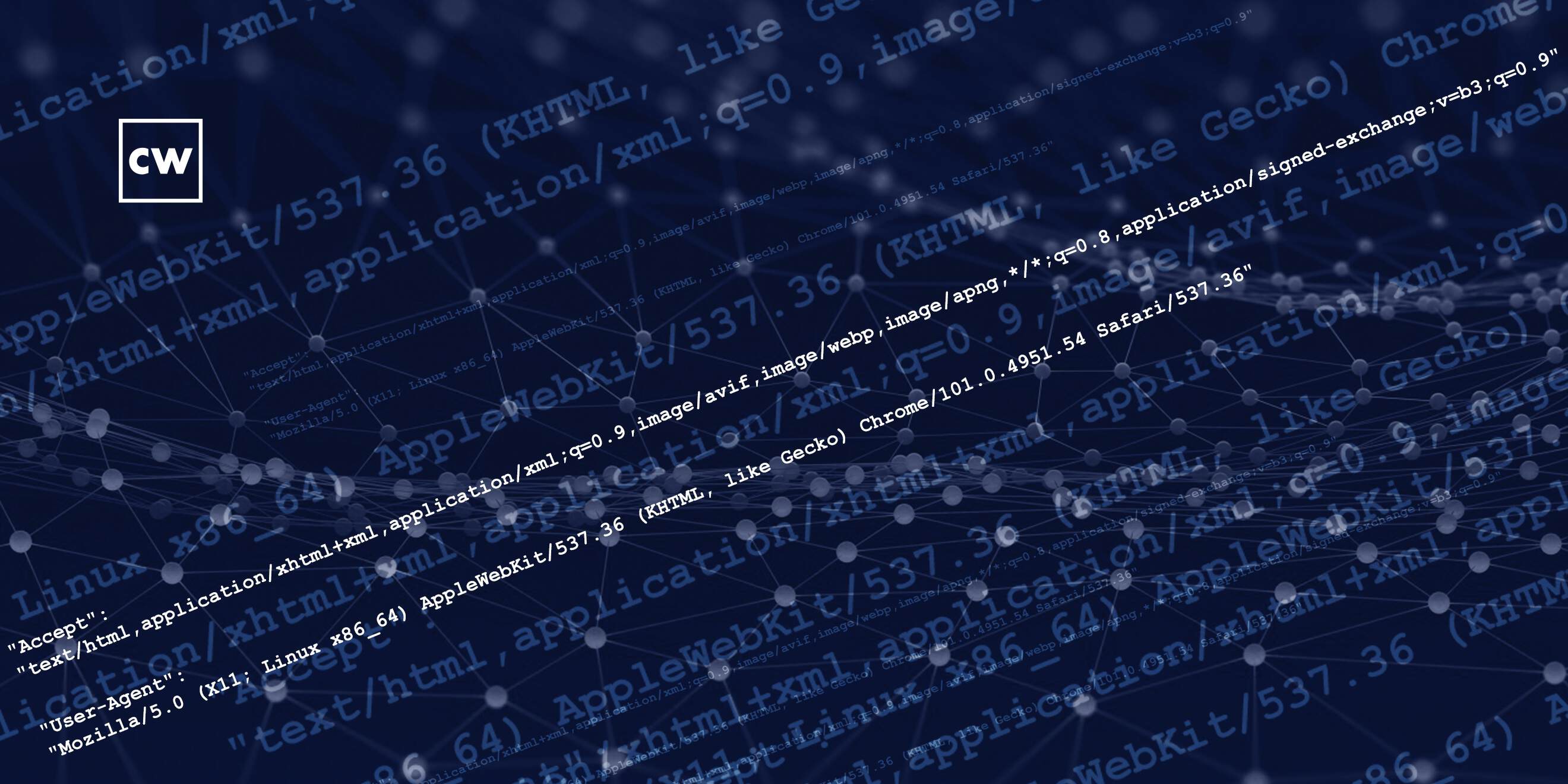 Larry Cashdollar from Akamai, joins Dave to discuss their research on a DDoS campaign claiming to be REvil. The research shares that Akamai’s team was notified last week of an attack on one of their hospitality customers that they called “Layer 7” by a group claiming to be associated with REvil. In the research, they dive into the attack, as well as comparing it to other similar attacks that have been made by the group.

The research states “The attacks so far target a site by sending a wave of HTTP/2 GET requests with some cache-busting techniques to overwhelm the website.” It also stated that this is a smaller attack than they have seen by the group before, and notes that there seems to be more of a political agenda behind the attack, whereas in the past, REvil has been less political.

The research can be found here: