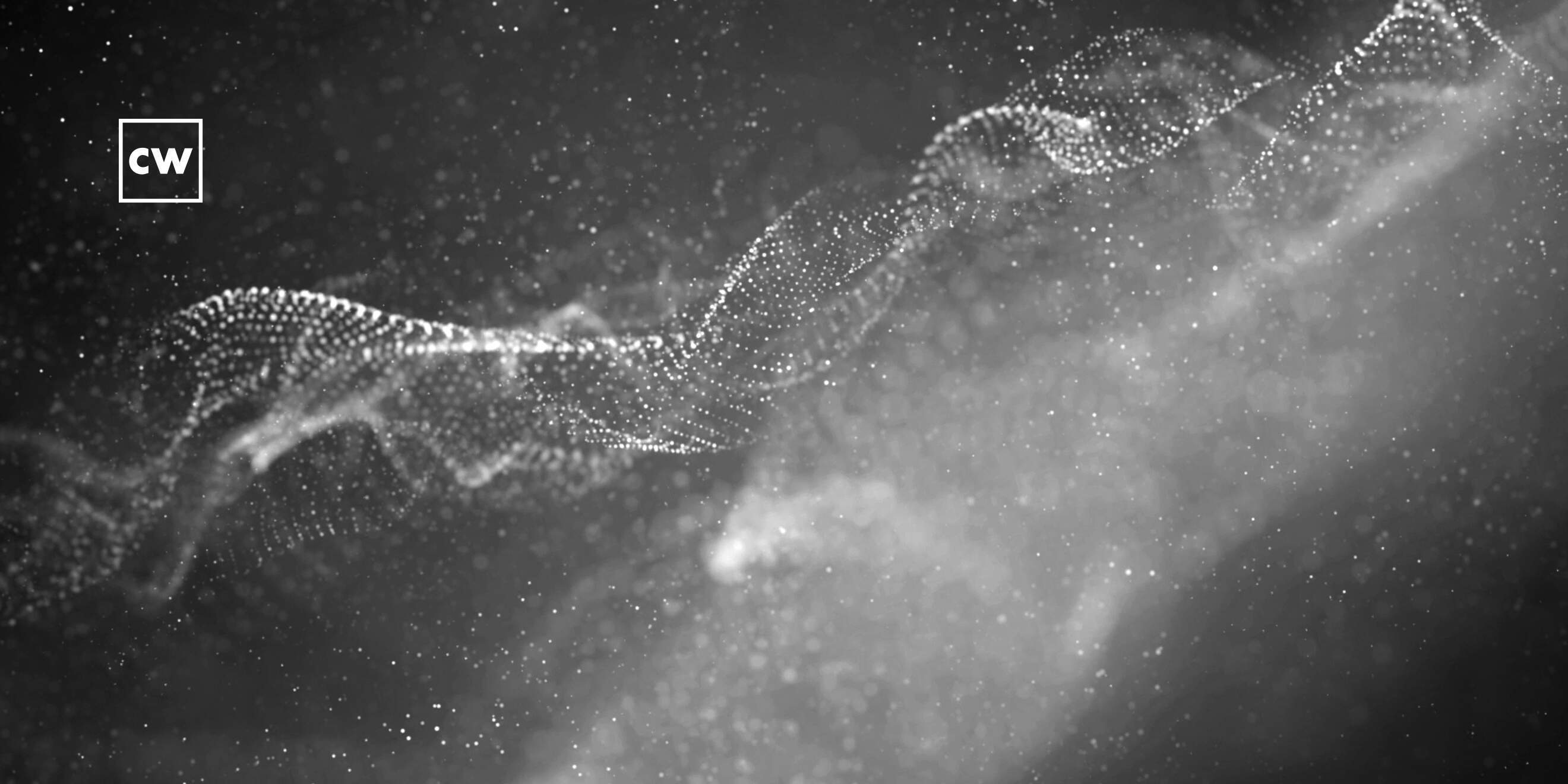 LEO Operators Take Aim at the In-Flight Connectivity Market (Satellite Today) The satellite-based on-board Wi-Fi market is dominated by GEO satellite operators, something a new band of LEO providers are seeking to change. Will LEOs revolutionize the IFC space, and how will GEO incumbents defend their turf?

Raytheon Technologies establishes new global headquarters in Arlington, Va. (WJLA) Raytheon Technologies announced Tuesday morning that it will establish its global headquarters in Arlington, Va. ‘s Rosslyn neighborhood alongside the Raytheon Intelligence and Space business. The company said the new location will allow them to support U. S. government and commercial aerospace customers while building partnerships that will advance the technology industry. They plan to continue to operatethe company’s four business units in Virginia. “Washington, D. C.

Defense Contractor Raytheon Moving HQ Out of Mass. (NBC Boston) Raytheon Technologies, one of the biggest defense contractors in the country, is moving its corporate headquarters from Waltham, Massachusetts, to Arlington, Virginia, the company announced Tuesday. Arlington is home to the U.S. Pentagon, and Raytheon said in a news release that being there “increases agility in supporting U.S. government and commercial aerospace customers and serves to reinforce partnerships that will…

Building the Space Talent Pipeline (Via Satellite) “You are the bows from which your children as living arrows are sent forth.” So wrote the Lebanese poet and artist Kahil Gibran. I was of a generation

Joint US-UK experimental satellites will launch this summer from Cornwall (Breaking Defense) The two shoebox-sized CubeSats will each carry five miniature sensors, two provided by the Naval Research Lab and three by the UK Defence Science and Technology Lab.

Launchers Increase Flexibility to Adapt to Changing Customer Demands (Via Satellite) As satellites become more diverse in size and mission requirements, the launch industry is evolving to tailor custom solutions between dedicated missions,

Space Force cyber hiring program signs on its first university partner (The Record by Recorded Future) California State University, San Bernardino (CSUSB) announced Tuesday that the school will be the first to join a new U.S. Space Force program that aims to strengthen the future of space system security.

UkraineX: How Elon Musk’s space satellites changed the war on the ground (POLITICO) From artillery strikes to Zoom calls, the tech billionaire’s internet service has become a lifeline in the fight against Russia.

War Stories: Ukraine’s Space Professionals Share Their Experiences (Satellite Today) Ukraine has a vibrant, up and coming space industry with rich heritage that has been thrown into doubt due to Russia’s invasion. In this feature, some of Ukraine’s most prominent space professionals share their personal accounts of the invasion, and how they see the future for the space industry as war rages in their country.

First joint Pentagon-Intel Community space ISR needs assessment nears completion (Breaking Defense) The needs analysis comes as Congress has been keeping a watchful eye on what some lawmakers worry is a brewing turf battle between the Space Force and the spy satellite agencies.

SpaceX’s internet has changed our lives — and saved us money — say some Starlink users (Business Insider) One customer said he couldn’t video call his doctor before SpaceX’s Starlink internet, while another had to drive to restaurants for WiFi.

Airbus-built Earth observation satellite (SARah-1) ready for launch (Geospatial World) The Airbus-built “SARah-1” Earth observation satellite, under subcontract to OHB System AG, has been transported from Friedrichshafen, Germany, to Vandenberg, California, USA, and is currently being prepared for launch in June 2022 and subsequent operation by Airbus in space.SARah is a new operational reconnaissance system consisting of several satellites and a ground segment, which was […]

Intelsat Launches New IFC Solution, New ESA-based Antenna (Via Satellite) Intelsat is launching a new IFC solution for use by its airline customers. In an announcement on Tuesday, the satellite operator said that its new

Satellites and AI Can Help Solve Big Problems—If Given the Chance (Wired) Traditional hurdles stand in the way of ambitious plans to use imagery to help feed people, reduce poverty, and protect the planet.

Eumetsat’s Meteosat-9 Takes over Coverage from Meteosat-8 (Via Satellite) Eumetsat announced Wednesday that Meteosat-9 is taking over for Meteosat-8 as the prime satellite offering Indian Ocean Data Coverage (IODC) service.

Euroconsult Report Anticipates Decrease in C-Band Demand and Capacity (Via Satellite) A new Euroconsult report that analyzed C-band frequency use found that demand for extended C-band capacity is on a declining trend, and demand is expected

Paris inks Artemis Accords, sets stage for closer US-France space norms efforts (Breaking Defense) “The space industry is evolving, expanding at an extremely fast pace. As new players come on board the number of risk rises but so does the number of opportunities,” said French Ambassador Philippe Étienne.

HASC intel subcommittee pushes Pentagon, IC on ISR gaps, overlaps (Breaking Defense) The subcommittee is “encouraging the use of commercially available data” to help fill ISR gaps identified by military commanders, but there’s also has concerns about overlap in acquisition of commercial ISR.

House lawmakers urge spy satellite agency to beef up commercial SAR acquisition (Breaking Defense) The markup also calls for a comprehensive report on how DoD plans to leverage ISR data from commercial radio frequency (RF) satellites, noting that lawmakers have been “encouraged” by the successful use of RF geolocation in exercises, including by European Command.

Inmarsat Tests Signals for United Kingdom PNT System (Via Satellite) A team of U.K. companies led by Inmarsat has broadcast a satellite navigation signal in a project to explore a United Kingdom sovereign positioning,

How Lost Hikers Can Send an SOS to Space (Wired) The Sarsat satellite system is a kind of celestial lifeguard for explorers, boaters, and aviators who might be in need of search and rescue.

Threats and Risks to Space Systems

US Cleared Space Execs for Classified Briefing on Hacking Threats (Via Satellite) After Russian military hackers knocked much of Viasat’s KA-SAT network offline at the start of the invasion of Ukraine, U.S. intelligence officials were

NASA Is Building a Team to Study UFOs (Wall Street Journal) Space agency is assembling researchers to examine “unidentified aerial phenomena,” or UFOs. The study is expected to take about nine months.

New Space Camps Set to Launch in the U.K. (Via Satellite) National space camps are coming to the United Kingdom. Athena, the UK’s national team in space, formed by CGI, Inmarsat, Lockheed Martin UK and Serco,