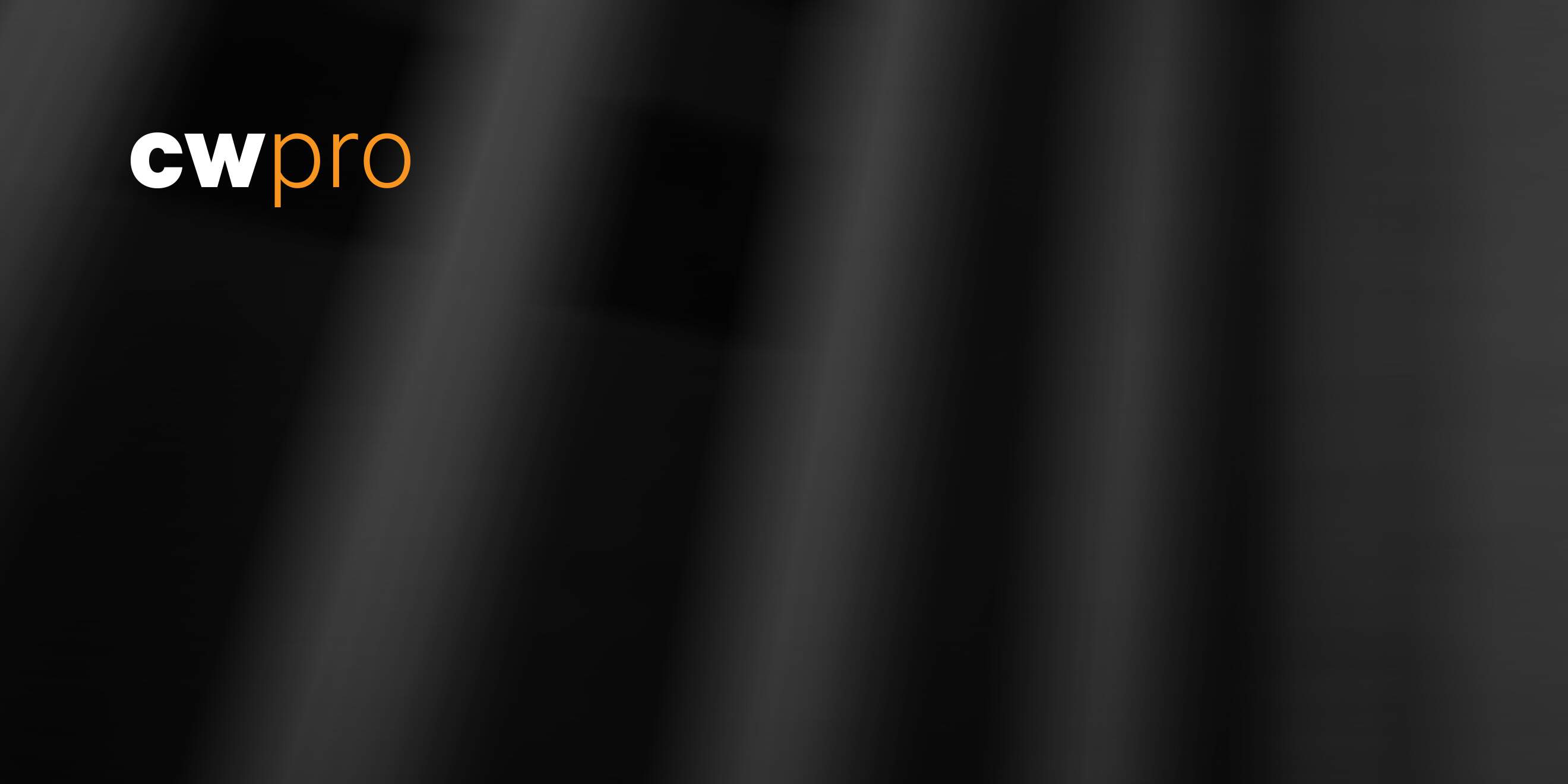 MeriTalk reports that during a hearing of the US House Homeland Security Committee’s panel on intelligence and counterterrorism earlier this week, government officials discussed the pros and cons of cyber insurance. While Representative Elissa Slotkin of the state of Michigan urged critical infrastructure providers to get cyber insurance to alleviate the impact of cyberattacks, she also recognized that smaller organizations might not have the means to obtain such protection. “We know that small and medium-sized businesses, small and medium-sized governments, don’t have firms to take care of everything for them, and that not everyone can afford cybersecurity insurance, which is something I encourage all leaders to look into,” Representative Slotkin stated.

Iranga Kahangama, assistant secretary for cyber, infrastructure, risk, and resilience policy at the Department of Homeland Security’s Office of Strategy, Policy, and Plans, countered Slotkin by saying that cyber insurance could, in fact, increase an organization’s chances of being targeted by cybercriminals. “They will do their market research on victims who can afford to pay, and they will look at people who have cyber insurance to see if they are more susceptible to paying [the ransom],” Kahangama explained. Matt Hartman, the Cybersecurity and Infrastructure Security Agency’s (CISA) deputy executive assistant director for cybersecurity, agreed that firms should rely on proactive measures, like partnering with CISA and law enforcement, to prevent and mitigate attacks.

In recent years, US law enforcement officials have increasingly relied on reverse keyword search warrants to analyze suspects’ internet search histories for evidence of criminal activity. Now, NBC News reports, the police are being sued by one such suspect: a teenager recently charged with setting a fire that killed five people in the state of Colorado. Using a Google reverse keyword search, investigators determined that the suspect searched for the address of the victim’s home before it was set on fire, and his lawyers say that in doing so, the police violated the teenager’s constitutional privacy rights. Michael Price, lead litigator of the National Association of Criminal Defense Lawyers’ Fourth Amendment Center and one of the 17-year-old’s attorneys, explains, “Search engines like Google are a gateway to a vast trove of information online and the way most people find what they’re looking for. Every one of those queries reveals something deeply private about a person, things they might not share with friends, family or clergy.”

In India, National Cyber Security Coordinator Lt. General (Ret.) Rajesh Pant announced today that Prime Minister Narendra Modi has received and is reviewing the National Cybersecurity Strategy. Addressing industry stakeholders at an event called “Cyber Manthan: Consultation on Securing India’s Cyber Space from Emerging Threats,” Pant stated, “We are all waiting for the National Cybersecurity Strategy. It is currently in the [Prime Minister’s Office].” He stated that the PM is taking great interest in the strategy, which sets out a separate legislative framework dedicated to digital space and the establishment of a body focused on addressing cyber threats. Moneycontrol adds that Pant provided an update on the National Malware Repository, stating that 90 million malware samples have been collected and that the repository will be launched on August 3. He added that the government also has plans to establish a National Cyber Registry as a way to find and call upon government-trained cybersecurity experts. Pant explained, “In the same registry, you will find indigenous tools and the products that are already available. So that there is no duplication in case somebody wants to develop something. They can have a look at that and then do something else.”