Ukraine at D+125: Disinformation on Kremenchuk. 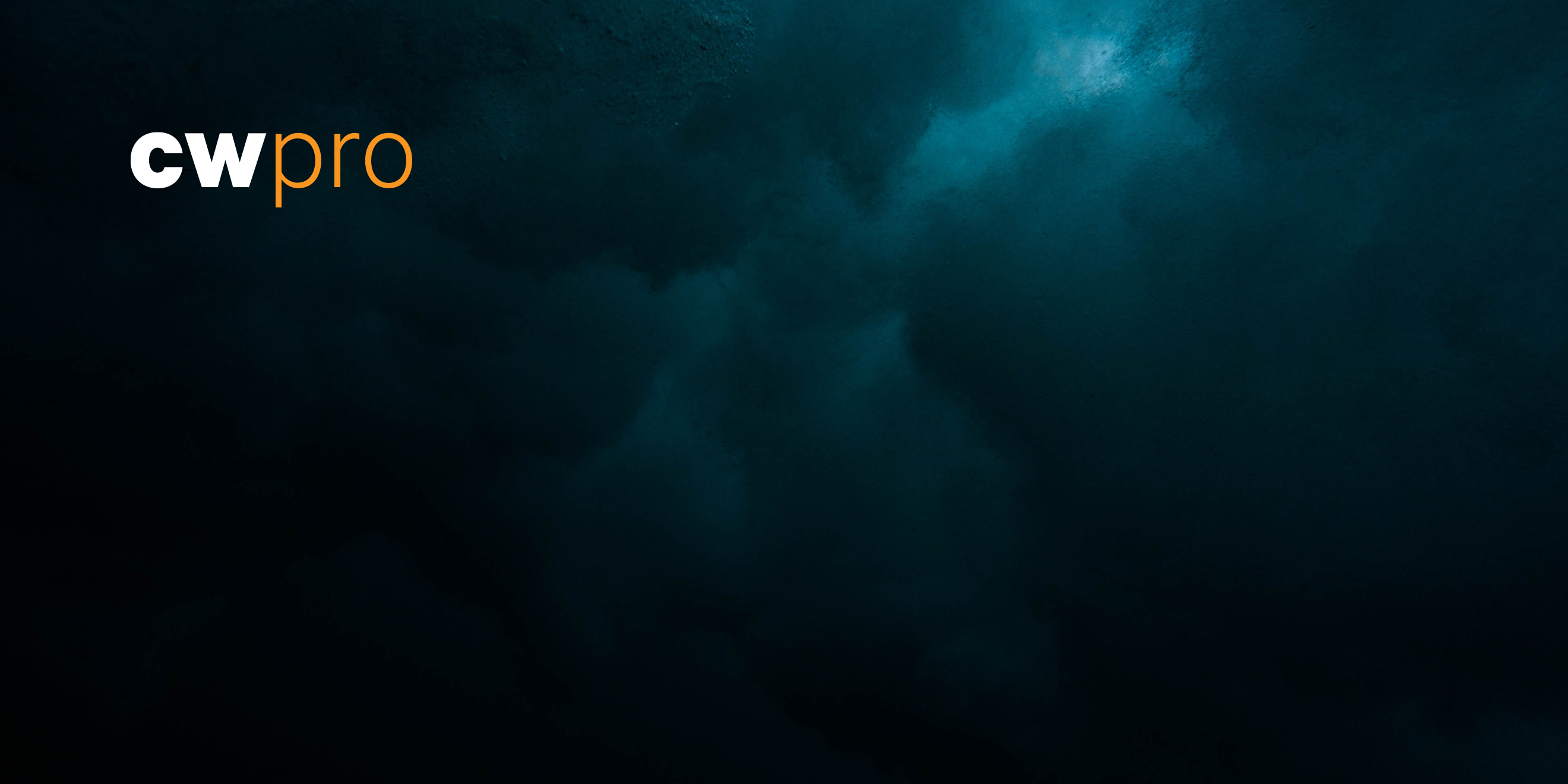 This morning’s situation report from the UK’s Ministry of Defence (MoD) says, “Russian forces continue to make incremental advances in their efforts to encircle the town of Lysychansk. Since 25 June 2022, Russian forces have advanced a further 2km near the Lysychansk oil refinery, south of the town.”

In the south, Ukrainian forces are reported by the Washington Post to be making significant advances in the vicinity of Kherson. Their offensive has been rendered somewhat easier by Russia’s shift of forces to the Donbas, which has for some weeks now clearly been the Russian main objective. An essay in Foreign Affairs explains why logistics will be decisive in the war of attrition now being waged in the Donbas.

Russia says the strike on the Kremenchuk mall was Ukraine’s fault.

The British MoD thinks it possible that the Russian missile strike that hit a shopping mall Monday may have been aiming for a nearby “infrastructure target,” but that seems a charitable interpretation: “There is a realistic possibility the missile strike on the Kremenchuk shopping centre on 27 June 2022 was intended to hit a nearby infrastructure target. Russia’s inaccuracy in conducting long range strikes has previously resulted in mass civilian casualty incidents, including at Kramatorsk railway station on 9 April 2022. Russian planners highly likely remain willing to accept a high level of collateral damage when they perceive military necessity in striking a target. It is almost certain that Russia will continue to conduct strikes in an effort to interdict the resupplying of Ukrainian frontline forces. Russia’s shortage of more modern precision strike weapons and the professional shortcomings of their targeting planners will highly likely result in further civilian casualties.” Fewer precision, long-range strike weapons in the inventory could indeed contribute to higher rates of civilian casualties, but a more proximate contributing cause is the Russian army’s indifference to protection of noncombatants.

Russian Foreign Ministry spokeswoman Maria Zakharova dismissed the strike as a Ukrainian “false flag” operation. She said that the strike hit a Kredmash plant adjacent to the mall, “which was the place storing the weapons and munitions delivered by the US and the EU countries to be sent to a UAF force in Donbas.” Russia’s Ministry of Defense provided its own take on the missile strike, delivered over the Ministry’s Telegram channel. In brief, the Ministry sees it as a righteous, thoroughly professional strike carried out with due competence and respect for the usages of war: “The Armed Forces of the Russian Federation continue to strike at military facilities on the territory of Ukraine. On June 27, in the city of Kremenchug, Poltava region, the Russian Aerospace Forces delivered a strike with high-precision air-based weapons on hangars with weapons and ammunition received from the United States and European countries, in the area of ​​the Kremenchug plant of road vehicles.” The damage to the shopping mall? It was Ukraine’s fault, and, besides, that mall was no longer in use anyway. “As a result of a high-precision strike, Western-made weapons and ammunition concentrated in the storage area for further shipment to the Ukrainian group of troops in Donbass were hit. The detonation of stored ammunition for Western weapons caused a fire in a non-functioning shopping center located next to the plant.” So even if there was any harm, which there wasn’t, it would have been the fault of Ukraine’s Nazis and their NATO enablers.

Ukrainska Pravda is having none of it (“Russian military openly lies that they were striking hangars storing weapons in Kremenchuk,” their headline reads) and Ukrainska Pravda is certainly right about the shopping center’s being in use, and full of the civilian shoppers the Kremlin says weren’t there. The outlet also quotes Ukrainian officials to the effect that there are no military installations of any kind within five kilometers of the mall. The AP has an account of the strike from its survivors. The strike seems to have stiffened Western opinion against Russia’s war. France’s President Macron, for example, in the course of condemning the strike said that Russia “cannot and should not win” its war.

Turkey has withdrawn its objections to Finland’s and Sweden’s accession to the Atlantic Alliance. Ankara’s approval was conditioned on resumption of arms sales by Sweden, and on closer counterterrorist cooperation among Turkey, Finland, and Sweden. On that last point, Finland and Sweden had been, in Turkey’s view, too critical of Turkey’s policies with respect to its separatist Kurdish minority. Breaking Defense outlines the understanding the three governments arrived at:

Since Turkey’s reservations were the only significant obstacle to Finnish and Swedish membership, that membership now seems likely to proceed quickly.

NATO Secretary General Stoltenberg said he expected the current NATO summit in Madrid to be “transformative,” as the Alliance reviews the threat it now perceives from both Russia and China. The summit this morning declared Russia the “most significant and direct threat” to NATO members’ peace and security. Thus the post-Cold War attempt to recast Russia as a partner with whom NATO might work to enhance European stability seems to have ended for the foreseeable future.

In his own message to the summit, delivered by teleconference, the AP reports that “Ukrainian President Volodymyr Zelenskyy urged even more. He asked for more modern artillery systems and other weapons and warned the leaders that they either had to provide Kyiv with the help it needed to defeat Russia or ‘face a delayed war between Russia and yourself.'” “’The question is who’s next? Moldova? Or the Baltics? Or Poland? The answer is: all of them,’ he said. ‘We are deterring Russia to prevent it from destroying us and from destroying you’.”

Sky News asks the inflammatory question, “Could the Russian cyber attack on Lithuania draw a military response from NATO?” and then gives the more irenic answer, “Not so fast.” An opinion piece frames the issue like this: “A NATO member is under attack. Normally the meaning of this would be frighteningly clear, but this is an attack with a difference: not a physical attack, but a cyber attack; and working out what a cyber attack means is never simple.”

The issues involve responsibility (Killnet presents itself as a patriotic hacktivist group operating independently of Russian government control) and proportionality (the cyberattacks haven’t been particularly damaging, and in any case have fallen short of producing kinetic effects, consequences IRL, as the leetspeakers would put it).