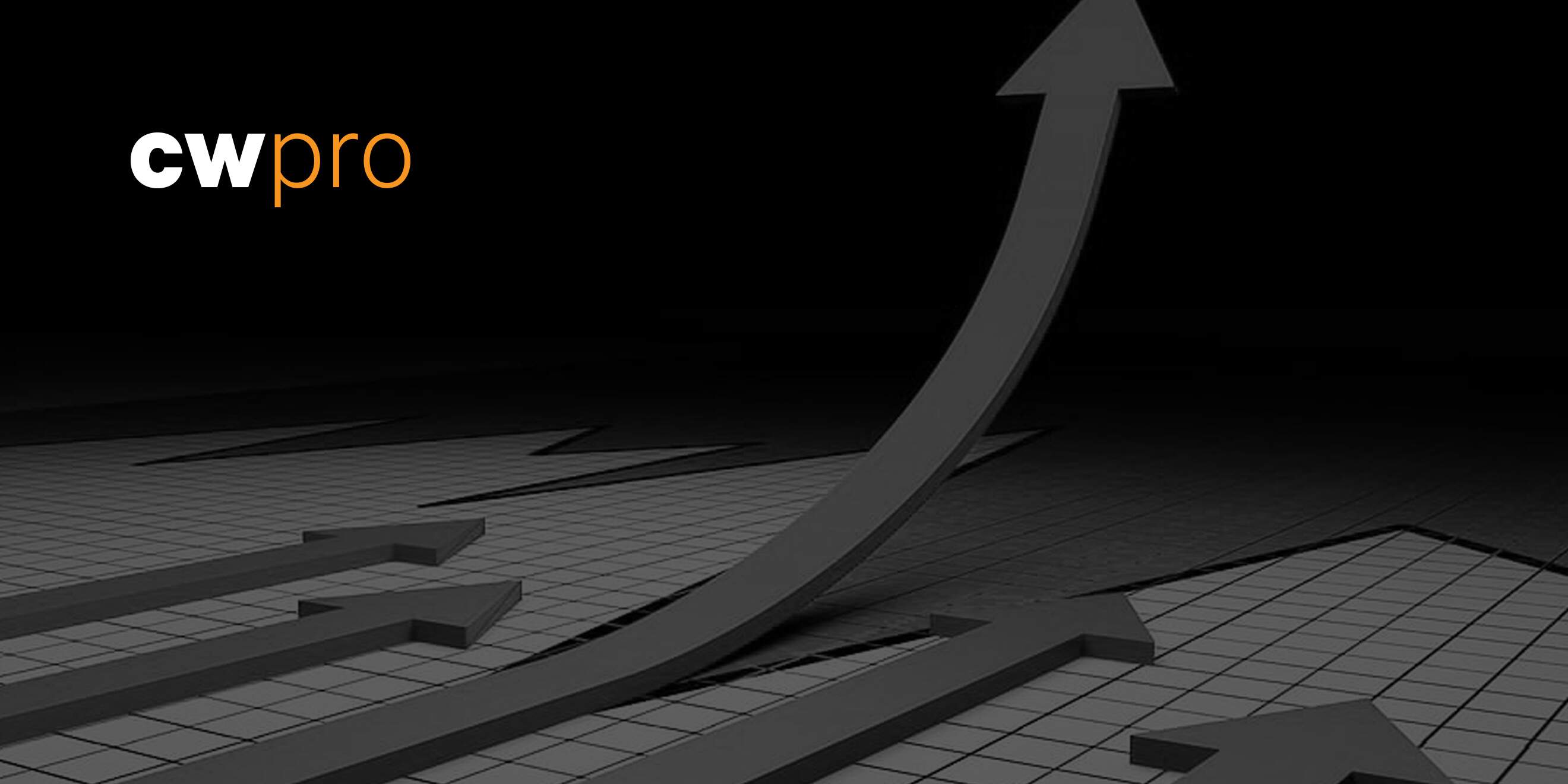 Birmingham metro sees cybersecurity job growth, exceeds national trends (Alabama Inno) Job openings for more than 10,500 cybersecurity positions were advertised by Alabama employers during the 12-month period that ended in April, and 1,788 of them were in the Birmingham-Hoover metro area.

Cyber Funding, Plentiful for Years, Faces a Reckoning (Wall Street Journal) Venture capital money has poured into cybersecurity companies in recent years. Now fears of a recession and disruption in the wider technology market are beginning to curb investments.

Tim Eades: A ‘Misfit With a Mohawk’ to CEO of vArmour (SDxCentral) vArmour’s Tim Eades said to work in a startup “you’ve got to be a little bit of a lunatic” as he spoke about burnout in the security industry.

Peter Thiel helped build big tech. Now he wants to tear it all down. (Washington Post) Inside the billionaire investor’s journey from Facebook board member to an architect of the new American right

Why is Palantir Silicon Valley’s Most Secretive Company? (Medium) The story behind the startup that’s trying to stop terrorism with Big Data

Delivering on our US data governance (Newsroom | TikTok) By Albert Calamug, U.S. Security Public Policy, TikTok At TikTok, we’re committed to a process of continuous innovation and improvement in our user experience and safety controls. We’re proud to be ab

Executive Q&A: Exabeam’s Head of Security Strategy EMEA (Technology Magazine) Samantha Humphries from Exabeam,spoke to Technology Magazine about how the company is helping to close the skills gap in the cyber security industry

Cybersecurity consolidation is coming. CISOs are more than ready. (Protocol) The complexities created by security “tool sprawl” are a major headache for many businesses. A wave of mergers might help ease the pain.

COVID-19: RSA Conference branded a ‘super spreader event’ (Register) That, and Black Hat, are about to reveal risk assessment skills of our cyber-risk experts

RSAC Startup Competition Focuses on Post-Cloud IT Infrastructure (Dark Reading) A secure Web browser takes the top prize, and for the second year in a row malware detection is an afterthought.

Cerberus Sentinel Set to Join Russell 2000® Index (Yahoo) Cerberus Cyber Sentinel Corporation (NASDAQ: CISO), a cybersecurity consulting and managed services firm based in Scottsdale, Ariz., is set to join the broad-market Russell 2000® Index at the conclusion of the 2022 Russell indexes annual reconstitution, effective after the U.S. market opens on June 27, according to a preliminary list of additions posted June 3. Annual Russell indexes reconstitution captures the 4,000 largest

The Switzerland of Security: Why Being Independent Matters (GovInfoSecurity) Mandiant has taken advantage of the opportunity to become truly vendor-agnostic since selling its FireEye products business to Symphony Technology Group in October,

After his company was spun off from IBM, this CFO had to attract a new set of investors (Fortune) Kyndryl CFO David Wyshner explains his strategy and outlook for the company.

BlackBerry Set to Unfurl Zero-Trust Network Access Service (Security Boulevard) BlackBerry Ltd. next month will make available a zero-trust network access-as-service offering based on a gateway it hosts on its cloud platform. Alex